I adore (good) superhero movies, but Scorsese has a point 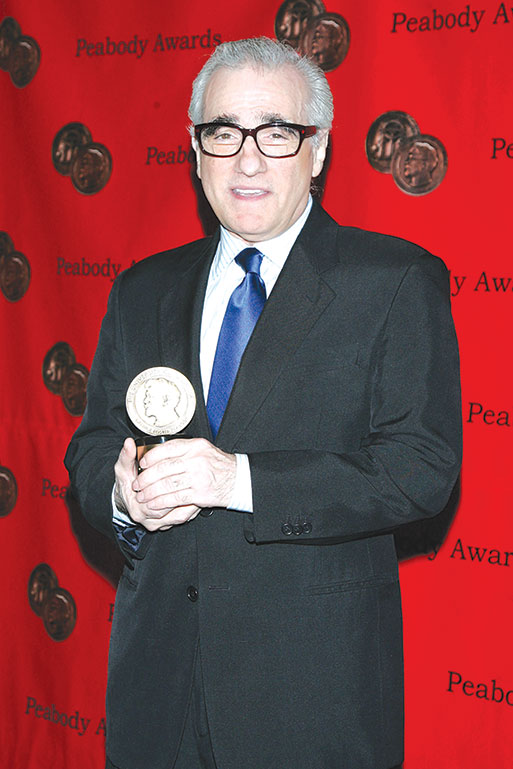 For those who have read this column for years, you might find my affinity for fun action films predictable. I might not enjoy every attempt at a blockbuster film (cue “Joker” and its derivative attempts to plagiarize “Taxi Driver”), but I give almost anything a chance. One type of film stays near to my heart: superhero movies.

Unlike other viewers overflowing with childhood memories of caped crusaders, my enjoyment of the genre coincides with the 2000 rise of superhero cinema and a trip to Comic Con that resulted in my first comics purchases. I became hooked as an adult, eventually writing a dissertation on superhero media and publishing several scholarly pieces on superhero studies. I say this not to boast but to establish my intimate and recent connection to superhero content.

So, when Martin Scorsese told Empire magazine superhero films are “not cinema” and doubled down in a subsequent New York Times op-ed, I initially sighed. We’ve been here before when writer-director Tony Gilroy bemoaned the “tsunami of superhero movies” or former Village Voice critic Michael Atkinson discarded “The Dark Knight” as little more than a “post-post 9/11 hero.”

Across digital fandom, many a Marvel apologist attacked Scorsese over his restrictive definition of “cinema,” but this is an old tactic, like claims young adult novels aren’t literature. I can entirely disagree with Scorsese’s gatekeeping of the term “cinema” but still note other significant points he makes, as both the Washington Post’s Ann Hornaday and Michael Cavan have done, much like Steven Spielberg’s issue with Netflix films nominated for Oscars.

The Marvel Cinematic Universe is the Death Star of film franchises – currently at $22.5 billion at the worldwide box office – earning more than the “Harry Potter” and “Star Wars” franchises combined. Part of the formula, Scorsese opines, is “the gradual but steady elimination of risk.” He has a point.

Consider the high number of generic villains across the MCU: “Ant-Man,” “Thor: The Dark World,” “Avengers: Age of Ultron” and even the beloved “Guardians of the Galaxy” feature interchangeable big bads without much motivation. And how do most of these stories go? The world and, eventually, galaxy are in jeopardy. Nearly half involve a doomsday scenario and an explosive third act that goes very, very over the top.

Marvel’s formula amounts to what Michael Keaton,  former Batman and villain Vulture in “Spider-Man: Homecoming,” called “a well-oiled machine.” Sure, Marvel Studios President Kevin Feige disagrees with the “Goodfellas” director’s definition of risk, highlighting how the House of Mouse subsidiary “killed half of our characters” in “Avengers: Infinity War.”

If Scorsese watched the conclusion to that story arc in “Avengers: Endgame,” however, he might roll his eyes even more when every character returns to life, changing the body count to four. 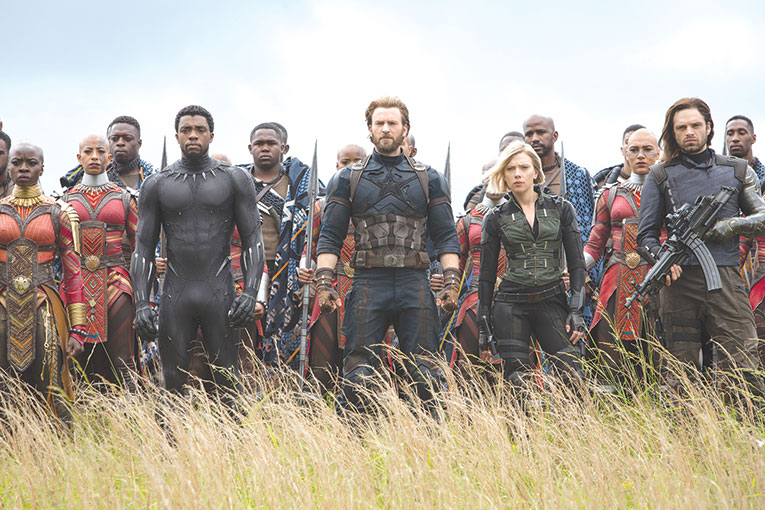 Scorsese isn’t the only one to accuse Marvel and popular cinema broadly of cowardice. Every Frame a Painting, a film-based YouTube channel, also notes a particular problem with Marvel production, dating back to “Iron Man” in 2008: generic film scoring. In a compelling video essay, “The Marvel Symphonic Universe,” they note an utter lack of memorable music themes and safe mood replication across the entire franchise.

These “inoffensive” choices mean filmgoers often can’t hum any MCU score with the ease of the greats from film history. This problem isn’t contained to Marvel films. As Scorsese notes, systemic industry problems have led to a lack of risk everywhere. In the last 10 years, for example, I can only hum the theme to one new film franchise: “How To Train Your Dragon.” I might enjoy music from films like “Hereditary” or “Under the Skin,” but I can’t recall them easily.

Problems of risk and Marvel “perfection,” another Scorsese point, occur thanks to continuity. From humor to film coloration, they all look the same. While Marvel Studios learned from the comics how to integrate characters across films, creating intertextual connections that require audiences to consume these films more like a comics reader, the same is not true for diverging artistic visions.

Like the layout of Target retailers across the country, everything is familiar, safely so. The story cannot diverge from the formula. It assimilates and ends up on a doomed TV project for Netflix, ABC, Hulu or Freeform.

And even the riskier Marvel examples like “Guardians” or 20th Century Fox’s “Deadpool” are hardly that unique. Director James Gunn was surprised Marvel and Disney let him make a Jackson Pollock sexual innuendo joke, while Fox took seven years to allow an X-Men spinoff film to premiere with an R rating. These alleged wins feel enormous in terms of their superhero kin, but they’re more like an electric guitar finally allowed on stage at a church service: big in the bubble, behind the times everywhere else.

I do wonder if Scorsese saw “Logan.” It’s a beautifully poetic sendoff. Alas, leading up to this point across nine films, perhaps, proves his point. And “Logan” only happened because Hugh Jackman wanted to hang up the claws. Actors live and die in these films based on contracts.

Chris Evans and Robert Downey Jr. want out. Their stories resolve. Chris Hemsworth announces his desire to continue as the God of Thunder. He gets a fourth film. Over in “Star Wars,” Han Solo dies not merely for a profound visual moment but because Harrison Ford is through. Popular movie audiences really don’t want their toys to expire.

I’m right there too. I want another 10 movies with Evans as Captain America and at least three more with Downey Jr. prepping the next Iron hero. But I also want to see riskier films. After 23 films in the MCU, not a single LGBTQ+ character. That’s insane to me. But I’m also surprised Scorsese responds to a question about female representation with, “If the story doesn’t call for it … It’s a waste of everybody’s time.” He seems to ignore stories that “call for it,” or doesn’t see how his own biases dictate such an answer.

In that way, Marvel is on better ground, especially by allowing writer-director Ryan Coogler to cast a predominately black cast and crew of color for “Black Panther.” That term risk is shaky. Scorsese is right about Marvel, but others have been right about him too.

In 2017, Feige told Vanity Fair, “We’ve got another 20 movies on the docket that are completely different from anything that’s come before – intentionally.” Hopefully that’s true. And perhaps if enough of the old guard throw some shade, Marvel Studios might just be shamed into doing something different.