Hollywood Museum debuts collectibles, props from ‘Back to the Future’ trilogy 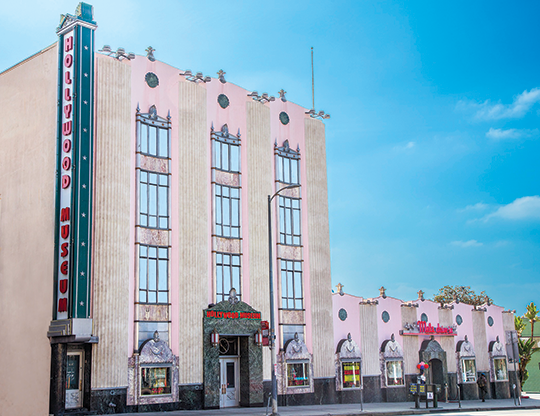 On Thursday, Dec. 5, the Hollywood Museum will host a private gala for the opening of “Back To The Future Trilogy: The Exhibit,” with special appearances by the films’ cast members.

“In my opinion, these three films are the most perfect in cinematic history. In fact, Universal Studios wanted a fourth installment,” said Rob Klein, a top “Back To The Future” collector and special guest curator for this exhibit. “However, both Bob Gale and Robert Zemeckis agreed that the trilogy should not be revisited, as they felt they had created and produced a trilogy that could not get any better.”

Highlights from the exhibit include Doc Brown’s (Christopher Lloyd) robe from Parts I and III and Marty McFly’s (Michael J. Fox) Western costume from Part III.

“Back To The Future Trilogy: The Exhibit” will open to the public on Dec. 6. Tickets are $15 for adults, $12 for senior and students with ID, and $5 for children under five.

Hours are Wednesdays through Sundays from 10 a.m. to 5 p.m.