‘Frozen’ stars to be honored on Walk of Fame 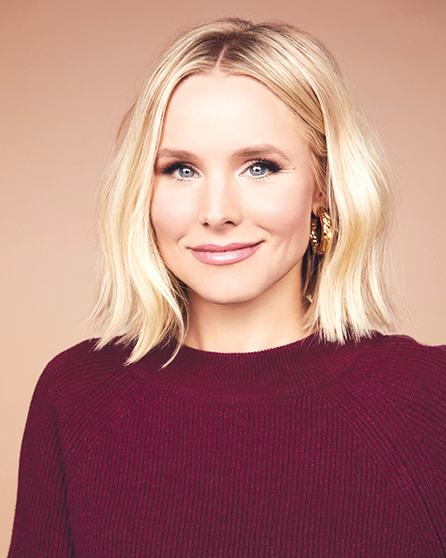 Kristen Bell (photo courtesy of the Hollywood Chamber of Commerce)

Actresses Kristen Bell and Idina Menzel will be honored with a special double-star ceremony with the 2,681st and 2,682nd stars on the Hollywood Walk of Fame on Tuesday, Nov. 19, at 11:30 a.m., the Hollywood Chamber of Commerce announced. The stars will be dedicated in the categories of motion pictures and live theatre/live performance, respectively, at 6225 Hollywood Blvd., in front of the Pantages Theatre.

“The Hollywood Walk of Fame makes an extra special effort to pair artists who work together or are related with their stars next to each other,” said Ana Martinez, producer of the Hollywood Walk of Fame. “We are thrilled to place Kristen and Idina, who are the stars of the upcoming Disney film ‘Frozen 2,’ together in front of Hollywood’s most historic theatres.”

Aside from her role as Anna in the “Frozen” series, Bell is known for her stage work, including the Broadway revival of “The Crucible” with Liam Neeson, and her starring role opposite Ted Danson in the NBC series “The Good Place,” which is now airing its fourth and final season. Bell also starred in the titular role of the cult television series and movie “Veronica Mars.”

Other television credits include “House of Lies” and “Parks and Recreation,” and her films include “Forgetting Sarah Marshall,” “Hit & Run,” “Bad Moms” and many more. 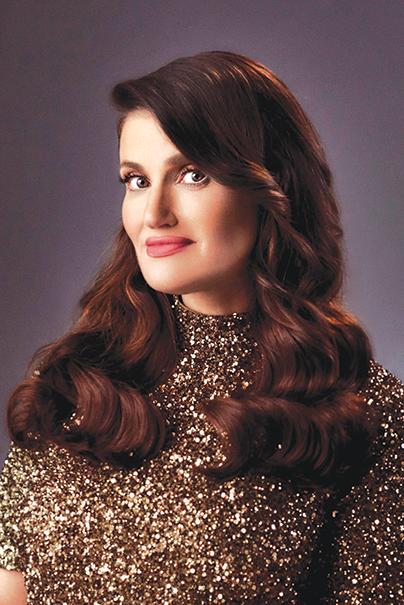 Idina Menzel (photo courtesy of the Hollywood Chamber of Commerce)

Menzel is a singer, an actor in film and TV, a songwriter and a Broadway star. She rose to fame for her role as Maureen in the popular Broadway musical “Rent,” and her career took off when she won a Tony Award for her role as Elphaba, the Wicked Witch of the West, in the smash musical “Wicked.” Her voice can be heard as Elsa in Disney’s “Frozen,” and the film’s song “Let It Go,” voiced by Menzel, became an instant international phenomenon, winning the Oscar for Best Original Song and the Grammy Award for Best Song Written for Visual Media. The track reached #5 on the Billboard Hot 100, making Menzel the first artist with both a Billboard Top 10 hit and a Tony Award for acting.

She will reprise her leading role as Elsa in “Frozen 2,” out Nov. 22, and join Adam Sandler in the Safdie Brothers’ A24 film “Uncut Gems,” in theaters this December.