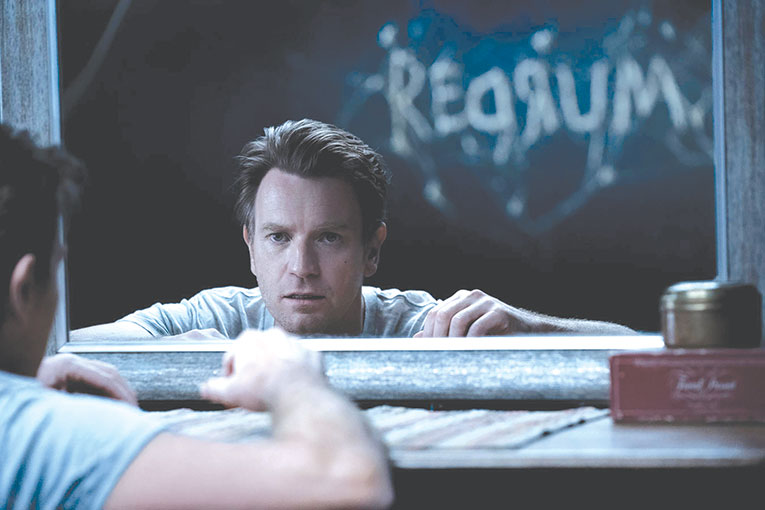 So 2019 seems to champion a new trend: the horror-drama. Certainly, several horror TV series dabble in this approach, especially all nine seasons of “American Horror Story,” constructing complex narrative universes more dramatic than jolting. “Doctor Sleep,” an adaptation of Stephen King’s long-awaited sequel to “The Shining,” bathes in a dramatic wellspring that heats up following a slow but never stagnant simmer.

With “It: Chapter Two” and now “Doctor Sleep” running north of 150 minutes, horror fans can finally engage in longer stories once reserved for fantasy epics and epic dramas. And why not? We’ve got surrealist horror, horror-comedy, even splatterpunk. Why not a subgenre built around plot and characters more than gore, visceral sequences or supernatural anomalies?

This shouldn’t be a hard sell. Before the golden age of television gave us prestige horror on the small screen, King’s greatest hits served as fodder for TV miniseries: “The Tommyknockers,” “Storm of the Century,” “It,” “The Stand” and “Salem’s Lot” (twice), to name several. Of course King’s work sets this new standard once more.

Stanley Kubrick’s “The Shining” serves as a prototype of this, but “Sleep” levels up. Horror flicks average 90 minutes to two hours. The extra time in this new breed, 30 to 45 minutes, seems to be solely dedicated to world building. In “Sleep,” antagonists the True Knot, immortals with special abilities led by Rose the Hat (Rebecca Ferguson), are not an elusive presence, but central figures. And, come the credits, the prospect of more supernatural beings, more unknown dangers, looms large.

Horror fiction often shrouds villains in secrecy. Fear of the unknown lets the wind do all the anxious heavy lifting. Exploring the True Knot cult might remove its mystique, but it also affords us time to experience its morbid world as they roam the backroads of America in search of humans like them, whose special “shining” makes for good eating.

Unlike “The Shining,” a self-contained entity, this sequel not only focuses on clairvoyant Dan Torrance (Ewan McGregor) – all grown up, still coping with dear dad’s rampage with an ax – but the next generation of special folks, namely young Abra (Kyliegh Curran). The Overlook Hotel had its 15 minutes of famein  1980, but this world has more to offer.

“Sleep” doesn’t want to stand on its own or feel obliged to its predecessor. Certainly, a great deal of nods to the glory days riddle various sequences, especially an explosive finale, but the goal is to let the novel speak through the film. The “It” sequel attempted to execute this by extensively exploring the background of all parties involved, coming close to covering everything from the novel’s more than 1,000 pages.

Drawing upon 500-plus pages, “Sleep” accomplishes quite a bit, but it does so at the expense of shock and awe. But that doesn’t mean failure to intrigue. Slow doesn’t always amount to dull. Sometimes it requires the patience of a reader. Welcome to a new way to bring King’s writings to another platform. 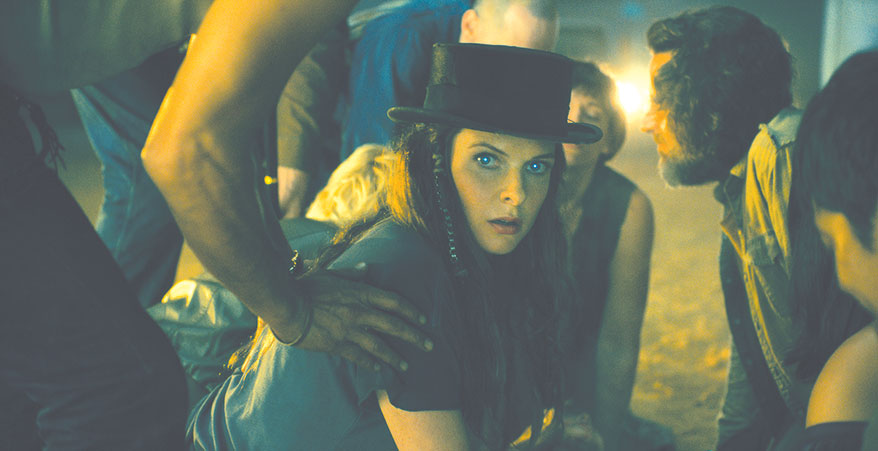 Frankly, very little of King’s adaptations premiere as the author intended. Fun fact: several of his novels and short stories occur in an interconnected multiverse. You wouldn’t know this from any of the film or television iterations. They condense such abnormalities that would allegedly complicate matters. But with emerging interest in world building, from superhero media to “Star Wars,” “Sleep” opens the door for this possibility.

Or, perhaps “Sleep” is merely a slow film that tries to explore too much story, omitting any semblance of what makes horror so appealing. Plenty of critics and fans will don their cliché hat takes proudly. “‘Doctor Sleep’ is a real snoozefest,” they’ll collectively say. Slow really is the kiss of death for horror. Well, “The Shining” is slow by today’s standards. That argument alone fails.

Consider an example. For a brief two seasons, “The Exorcist” continued the classic story, first reintroducing familiar characters and then exploring new ones. Rather than a shameless attempt to poach an iconic film brand, the series effectively explored concepts hinted at in the film franchise but never effectively explored within the confines of the exorcism subgenre. “Doctor Sleep” desperately wants that for cinema, and that’s the emerging power of horror-drama.

We ‘herd’ there’s a new addition at the L.A. Zoo