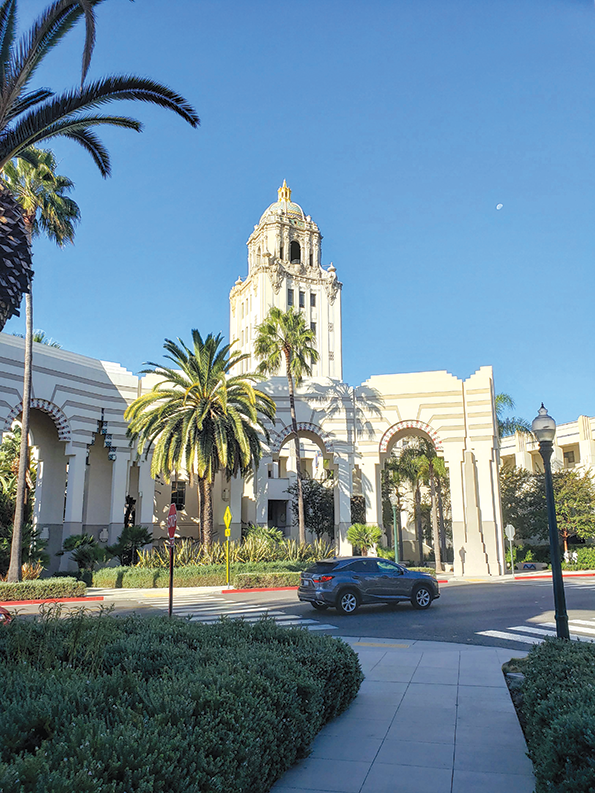 With a significant state law going into effect in less than two months, the Beverly Hills City Council discussed how the city will respond to changes in the development of multi-family housing in a Nov. 5 study session.

Senate Bill 330, the Housing Crisis Act of 2019, was signed into law by Gov. Gavin Newsom on Oct. 9. It temporarily prohibits some local restrictions on housing development and limits how cities can prevent multifamily housing from being built. From Jan. 1, 2020, to January 2025, cities won’t be able to change regulations once a developer applies for a project, hold more than five hearings about a project, or change their general plan or reduce the intensity of land use for residential areas, among other stipulations.

The City Council was in agreement on many of staff’s recommendations, such as creating a comprehensive checklist – something the bill requires – and looking into creating an additional fee for the extra work city staff will have to perform as a result of the new application process, which requires a preliminary application and a development application. Once the preliminary application is complete and fees are paid, regulations that would affect a project are locked in, preventing cities from changing rules to affect projects already in the pipeline.

“If someone were to appeal, a court could impose a minimum $10,000 fee if they found a city did not follow the correct process,” Keene said.

The council members also discussed ways the city could protect potentially historic multifamily properties. Under SB 330, once a project’s development application is complete, the existing property cannot then be declared historic, protecting it from demolition. The council said they’d like the Cultural Heritage Commission to notify the property owners of the potentially historic multifamily properties in the city, of which there are approximately 40, according to Keene. The commission could then see if any of the owners are interested in applying for historic status.

“I very, very strongly support, even if it’s interim, an inclusionary housing ordinance. I would hate for us to lose the ability to capture additional affordable units or to create them because we were late to the dance,” Mayor John Mirisch said.

The council also discussed what might happen to residents who would get displaced by any new project. SB 330 requires that protected units, such as those that are rent stabilized or rented at affordable rates, must be replaced by a unit that meets the same conditions. Between demolition and the new project’s opening, however, the council members were worried about what would happen to the people who were displaced, considering the limited number of affordable housing units in the city.

“If we had enough housing to relocate people to, we probably wouldn’t have an issue with housing,” Councilman Julian Gold said.

“I don’t expect you’ll see many people who are excited about this, but time alone will answer that,” Gold said.