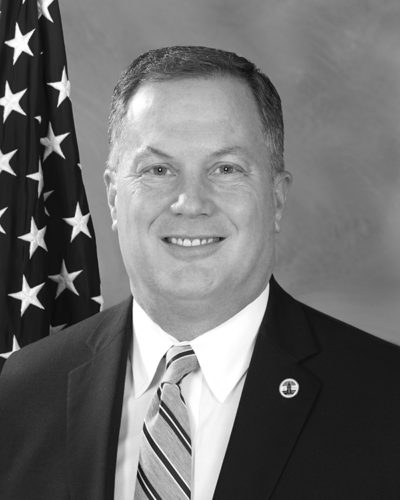 Chambers, who will be focusing on the southwest section of the county, has nearly 28 years of experience in government services. Chambers began her public service career in the Pennsylvania House of Representatives and worked on several projects on Capitol Hill with the Congressional Black Caucus and the National Black Caucus. Chambers relocated to Los Angeles in 2009, where under the leadership of former U.S. Reps. Diane E. Watson and Janice Hahn, she worked on legislative issues affecting disadvantage communities. She represented communities including South Los Angeles, Watts and Compton.

Prior to joining Prang’s public affairs staff, she was a senior field deputy for the California State Legislature. Most recently, Chambers was elected to the Compton City Council in June.

“I am honored that Assessor Prang has shown the confidence in me to perform these important duties in Los Angeles County,” Chambers said. “I’ve always hit the ground running, and this position is no different. I am excited to be a member of his public affairs team.”

Prang created the public affairs team when he was first elected in 2014 for the purpose of educating the public on all the services offered by his office, as well as providing another level of outreach.

“Michelle Chambers is a great addition to our team,” Prang said. “Her countywide experience will add to the already excellent public service we provide. We are fortunate to have someone with Michelle’s expertise.”

Prang was first elected in 2014 and re-elected in 2018. He runs the largest office of its kind in the nation, employing 1,400 people with an annual budget of near $190 million. The 2019 roll topped out near $1.7 trillion and provides about $17 billion in vital public services.