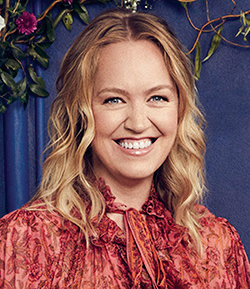 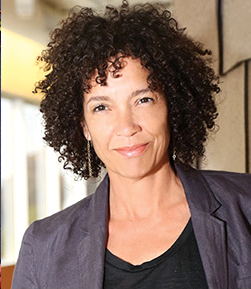 Academy of Motion Picture Arts and Sciences President David Rubin announced that Oscar-nominated producer Lynette Howell Taylor and producer Stephanie Allain will produce the 92nd Oscars. It will be their first involvement with the Oscars, which airs live on ABC and broadcast outlets worldwide on Sunday, Feb. 9.

“The combined producing talents of Lynette and Stephanie will bring dynamism and excitement to the 92nd Oscars show,” Rubin said. “Their vast production experience ranges from groundbreaking independent film to global blockbuster. We look forward to collaborating with them to bring an unforgettable Oscars event to movie fans around the world.”

“We have both watched the Oscars for as long as we can remember, and to be given the opportunity to produce the show is a dream,” said Howell Taylor and Allain.  “It’s an honor and a thrill to join forces to deliver an entertaining show that celebrates the artistry of this year’s best films.”

Howell Taylor earned a Best Picture Oscar nomination for “A Star Is Born” (2018). She has produced more than 20 movies in the last 15 years, including “The Accountant,” “Captain Fantastic,” “Big Eyes,” “The Place beyond the Pines,” “Blue Valentine” and “Half Nelson.” Her television credits include the HBO limited series “I Know This Much Is True.” Howell Taylor is also the founder of 51 Entertainment, a filmmaker-driven production company.

Allain is best known for launching the careers of directors John Singleton, Robert Rodriguez, Craig Brewer, Sanaa Hamri and Justin Simien. Her film and television credits include “Hustle & Flow” and “Dear White People.” Allain’s company, Homegrown Pictures, produces content by and about women and people of color. She served as director of the Los Angeles Film Festival, is a founding ambassador of ReFrame and serves on the Board of Women in Film.