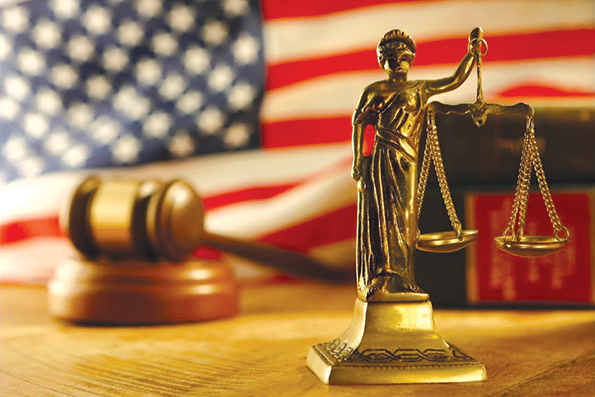 The city of West Hollywood is partnering with the Santa Monica College Emeritus Program to bring its most popular weekly course, Political Science-Current Events to West Hollywood. The course is an initiative of the city’s Aging in Place/Aging in Community program in partnership with the West Hollywood Community Housing Corporation and will be offered free-of-charge to community members who are 50 and older as part of a goal to promote opportunities for lifelong learning.

An Emeritus Information Session will take place on Monday, Oct. 28, at 2 p.m. to introduce SMC-Emeritus to West Hollywood community members. The session will take place at the West Hollywood Community Housing Corporation’s Movietown Square Community Room and will include a meet-and-greet with the Emeritus Associate Dean Scott Silverman and Political Science Professor Brandon Millan. Attendees will have opportunities to complete the SMC-Emeritus enrollment process and register early for the winter session, which will begin in January 2020 in the Movietown Square Community Room.

Political Science – Current Events is aimed at increasing students’ understanding of local, national and international current affairs. Students in the course consider the political, economic and social movements that determine domestic and foreign policies in the United States and around the world. Instruction will be provided in English. Future course opportunities may be provided in additional languages, such as Russian.

The city of West Hollywood’s Aging in Place / Aging in Community program was launched in 2016 to improve the quality of life and well-being of older adults in the city. The city provides an extensive array of services for community members who are seniors. The Aging in Place/Aging in Community plan is designed with a vision for older adults to remain active in the community as they age, supported by a continuum of services.