VINTAGE: The Prince of Wales in the Miracle Mile 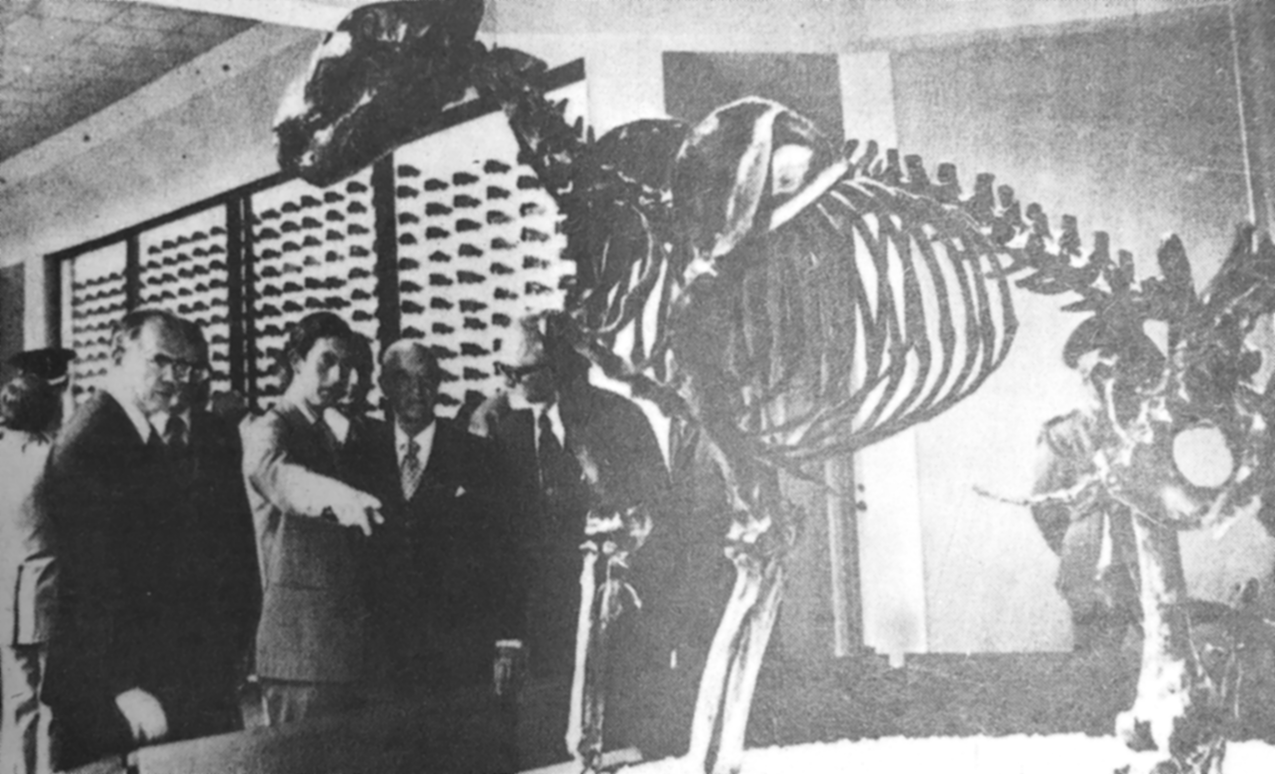 The Nov. 3, 1977, edition of the Park Labrea News featured a photo of Great Britain’s Prince Charles as he toured the La Brea Tar Pits and Museum in Hancock Park, then known as the George C. Page La Brea Discoveries Museum. His Royal Highness was joined by Page, the museum’s namesake, and former Los Angeles County Supervisor Kenneth Hahn.