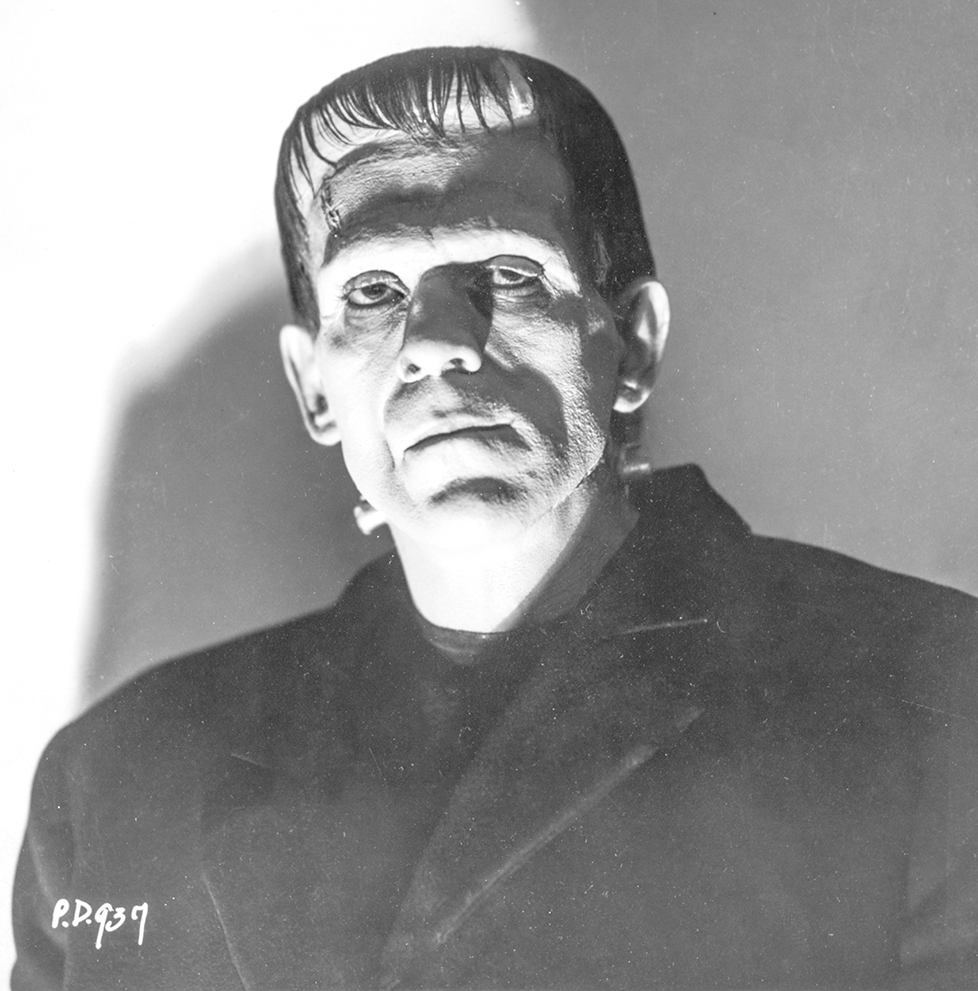 The Natural History Museums of Los Angeles County presents “Natural History of Horror,” an exhibit on view through April 19, 2020, at the museum in Exposition Park.

NHM’s homegrown Hollywood exhibition links science, history and the art of movie making by exploring scientific discoveries – from early experiments in animal electricity to the excavation of King Tut’s tomb – that inspired some of cinema’s most iconic monsters. Featuring 17 objects from NHM’s collection and four of Universal Pictures’ iconic monster movies (“Dracula,” “Frankenstein,” “The Mummy” and “Creature from the Black Lagoon”), visitors will discover the scientific inspiration for the classic monsters through rare movie props, film footage, hands-on interactives and specimens.

“Los Angeles is universally known as the entertainment capital of the world, and we are excited to have the opportunity to partner with Universal to highlight beloved movie monsters and showcase our own Moving Image collection, along with scientific artifacts and specimens from our collections that illustrate the inspiration for these iconic cinema monsters,” said Dr. Lori Bettison-Varga, NHMLAC president and director. “Visitors will have the opportunity to explore the origins of the monsters that inspire horror films to this day and at the same time get up close to rarely-seen objects from our outstanding Hollywood collection, just in time for Halloween.”

The exhibition presents scientific discoveries and unexplained illnesses that inspired the horror stories and movies that led to the creation of some of cinema’s most popular 19th and 20th century monsters. Visitors will enjoy harrowing true stories and original objects that bring their favorite scary movies to life. The exhibition also showcases NHMLAC’s extensive Moving Image collection, which can be further explored in “Becoming Los Angeles,” a permanent exhibition about L.A. history.

“Universal is thrilled to be a part of this one-of-a-kind exhibition,” said Holly Goline, Universal film executive. “It made sense that our classic monsters would be shown alongside the scientific artifacts from NHM’s collections as they give background on the science that inspired their creation. These iconic monsters have such an enduring legacy across generations of fans, so having them be part of this exhibition at a museum we all know and love gives guests the opportunity to see these stories come to life in a new way.”

Visitors can view the Creature costume from “Creature from the Black Lagoon,” shackles that bound the monster in “Frankenstein,” artwork and illustrations from the 1830s paired with film stills and props from “Dracula” and wrappings from the “The Mummy” worn by actor Boris Karloff.

Additional anecdotes are explained throughout the exhibition with relics and props from the original films. “Godzilla: A Living Atomic Bomb” will also be on display from Oct. 16 through April 19 on the second floor of NHM. The case focuses on the real-life nuclear tests carried out on Bikini Atoll that inspired the monster.

Entry to the exhibit is free with NHM general admission. The museum is located at 900 Exposition Blvd. For information, visit nhm.org.

Digital lottery for L.A. premiere of ‘Anastasia’ at The Pantages

VINTAGE: Plan would have brought Metro rail through WeHo