Loco for ‘Coco’? Go to Antonio’s for a lively Day of the Dead experience 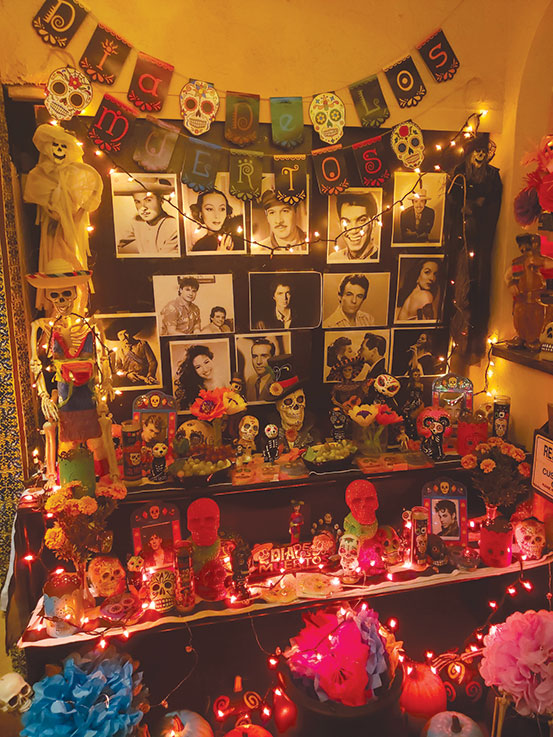 A Día de los Muertos altar at Antonio’s Mexican Restaurant on Melrose Avenue pays tribute to entertainers who have passed away, such as Prince and Eddie Money. (photo by Cameron Kiszla)

From Oct. 31 to Nov. 2, Antonio’s Mexican Restaurant on Melrose Avenue will honor those who’ve died with a Día de los Muertos celebration.

The holiday, also known as the Day of the Dead, traces its origins to the central and southern portions of Mexico. Día de los Muertos is a time to remember loved ones who have died, and it is often celebrated by enjoying meals the deceased liked, especially Oaxacan cuisine, said Irma Rodriguez, daughter of Antonio’s founder Antonio Gutierrez.

“You have all of the mole [varieties] on that day,” Rodriguez said.

Gutierrez said with his fresh, hand-made food on the menu, there’s no better place than his restaurant to celebrate.

“We make the best mole in the United States,” he said.

Antonio’s is also decorated for the occasion, with skulls and other decorations hung all around the restaurant. In addition, altars have been erected to honor those who have been lost, including one that remembers famous entertainers such as Prince, Eddie Money and Ric Ocasek of the Cars. Diners who come to celebrate Día de los Muertos will receive a mini-kit, which they can take home to make an altar for their own lost loved ones. 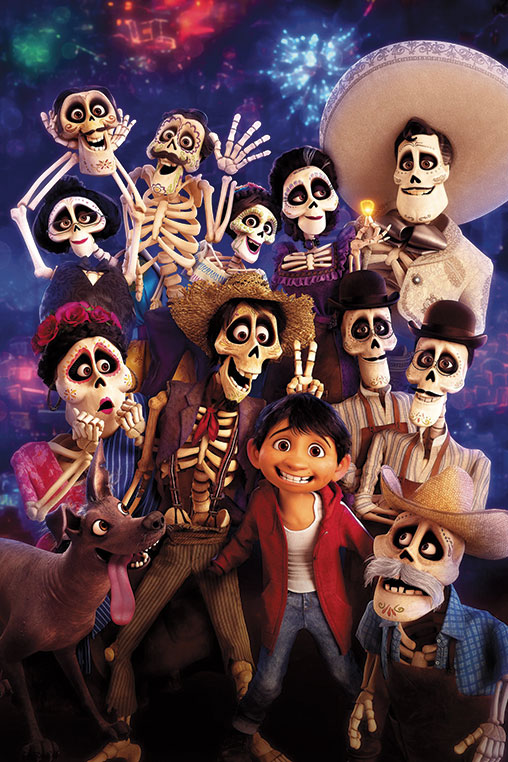 Día de los Muertos is one of many holidays Antonio’s celebrates, Rodriguez said. The restaurant makes an effort to honor both American and Mexican culture, especially when it comes to the entertainment industry. Gutierrez got his start serving Hollywood icons like John Wayne and Frank Sinatra, and Antonio’s has been a celebrity haunt for nearly five decades. The walls of the restaurant, which will celebrate its 50th anniversary in April, are covered with photos of Gutierrez with stars such as Benicio del Toro, Mick Jagger and the cast of “Friends,” among many more.

“There’s a lot of history here. This place is a museum,” Gutierrez said.