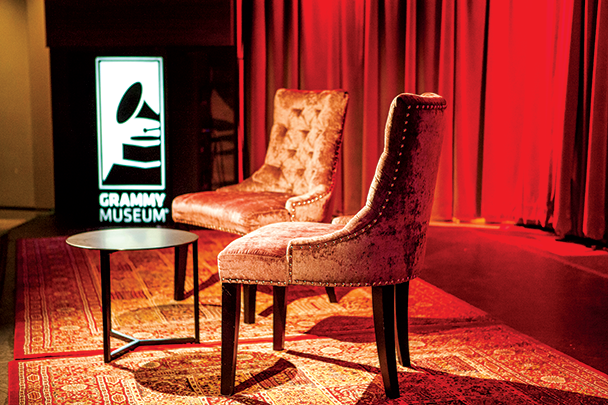 “City Sounds” is led by the museum’s community engagement department. This new department was established with the goal of increasing the museum’s impact in the diverse communities of Los Angeles. Other initiatives include “Sensory Saturdays,” a monthly event that transforms the museum into a more sensory-friendly environment for patrons of all ages and abilities and their families.

The Grammy Museum is located at 800 W. Olympic Blvd. To RSVP or for information, visit eventbrite.com/e/city-sounds-historic-filipinotown-tickets-73492864135.

VINTAGE: The Prince of Wales in the Miracle Mile