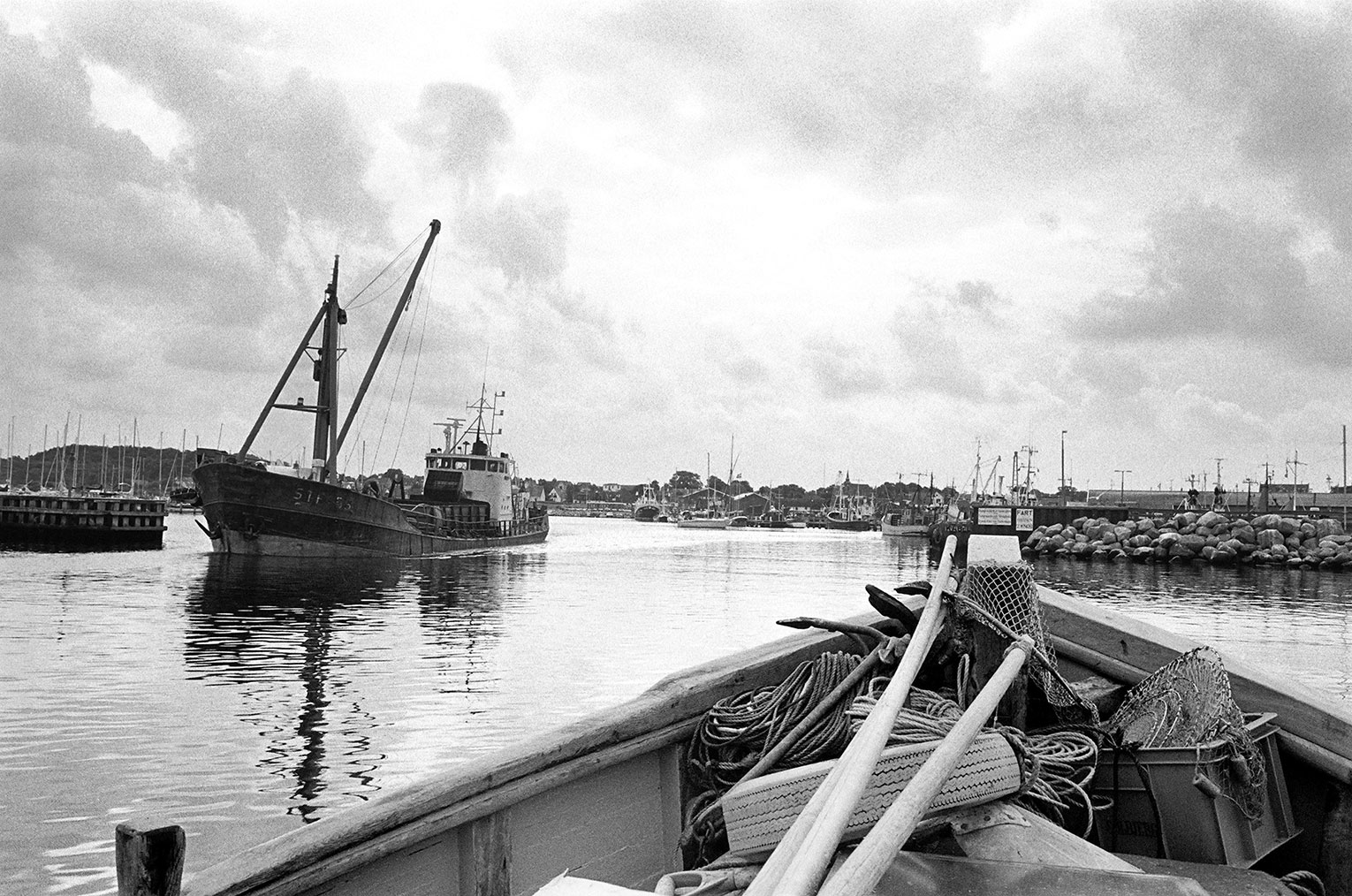 The Los Angeles Museum of the Holocaust presents “Judy Glickman Lauder: Beyond the Shadows: The Holocaust and the Danish Exception,” an exhibition running Monday, Nov. 4, through Sunday, Jan. 5.

The exhibit includes photographs chronicling the rescue of Danish Jews by the government and ordinary citizens during the Nazi occupation of Denmark. The photos are from a book by the same name as the exhibit published on the 75th anniversary of the remarkable rescue in 1943.

Lauder’s photographs, taken over a 30-year span, document concentration camps and include portraits of survivors of the rescue and the men and women who risked their lives to help Jews in Denmark reach Sweden. Lauder’s book features texts by Holocaust scholars Michael Berenbaum and Judith S. Goldstein, recollections by Danish Jewish survivors and a previously unpublished text by Elie Wiesel.

A fellow of the Royal Photographic Society of Great Britain, Lauder has captured the intensity of the death camps in Germany, Poland and Czechoslovakia in dark and expressive photographs. Her work has been displayed in museums and galleries around the world including the Getty, the Metropolitan Museum of Art and the Whitney Museum of American Art.

Proceeds from the sale of books and prints will be donated to Los Angeles Museum of the Holocaust and KAVOD-Ensuring Dignity for Holocaust Survivors. LAMOTH is located at 100 S. The Grove Drive. For information, visit lamoth.org.