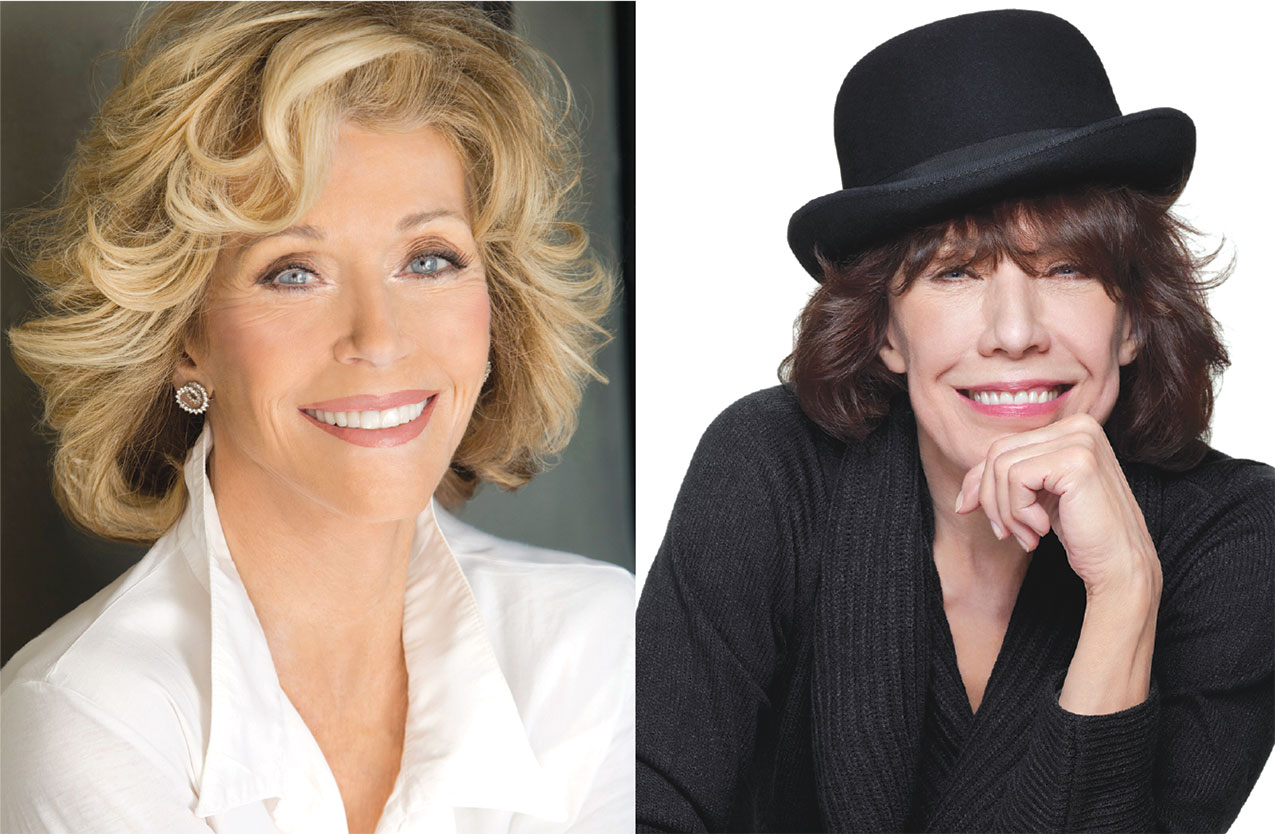 Actresses and activists Jane Fonda and Lily Tomlin are coming to Beverly Hills on Sunday, Oct. 20, at 7 p.m. as part of the Distinguished Speaker Series at the Saban Theatre.

Fonda and Tomlin have been friends for over 40 years and currently star together in the Netflix hit comedy series “Grace & Frankie.” Fonda is an Academy Award, Golden Globe and Emmy Award-winning actress; best-selling author; activist; and fitness guru. Tomlin began her stand-up career in the 1960s and has won seven Emmy Awards; two Tony Awards, a Grammy Award for her comedy album and two Peabody Awards.

Audience members can interact and exchange ideas with Fonda and Tomlin during a moderated Q&A session at the end of the event.

Each program in the series begins at 7 p.m. The Saban Theatre is located at 8440 Wilshire Blvd., in Beverly Hills.

The Distinguished Speaker Series is open to the public in subscription packages only. Packages range from $280 for a mini-series of four speakers to $400 for all six evenings.  For information, call (310)546-6222, or visit speakersla.com.

Beverly Hills Temple of the Arts prepares for Yom Kippur