Didi Hirsch welcomes daughter of namesake to its board 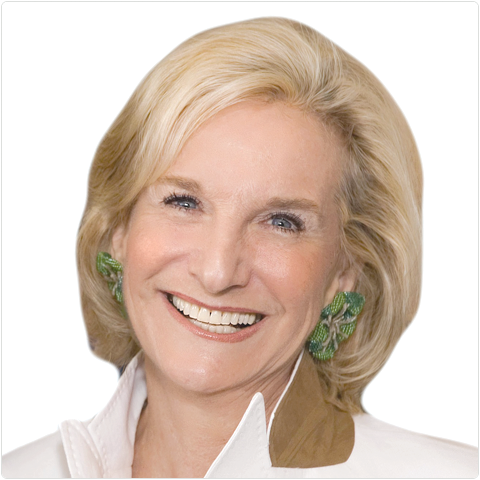 A champion for human rights, women’s rights, mental health and social justice, Rubin has served in five presidential administrations and was a presidential appointee to the Council for Community Solutions. The announcement was made prior to observances of World Mental Health Day on Oct. 10.

“Untreated mental illness is a key reason one person dies by suicide every 40 seconds worldwide,” said Rubin, who is also Didi Hirsch’s daughter. “Mental health is a global human rights issue, which we must value as much as physical health. On World Mental Health Day, each of us can take 40 seconds to erase stigma and explode myths and fears so people can get the mental health care they need and deserve.”

Enhancing mental health services and empowering individuals has been a social justice passion for the Rubins for decades. Most recently, they invested in the Didi Hirsch Suicide Prevention Center, the first in the United States. Established in 1958, the center recently relocated to Century City and nearly doubled the outreach of its multilingual Crisis Line. The move also allowed the organization to grow and create new programs for people who have attempted or lost someone to suicide.

“I am proud to be aligned with Didi Hirsch, the agency named for my mother that touches and saves so many lives, not only in the United States but around the world,” Rubin added.