Coogan to be honored for comedic work 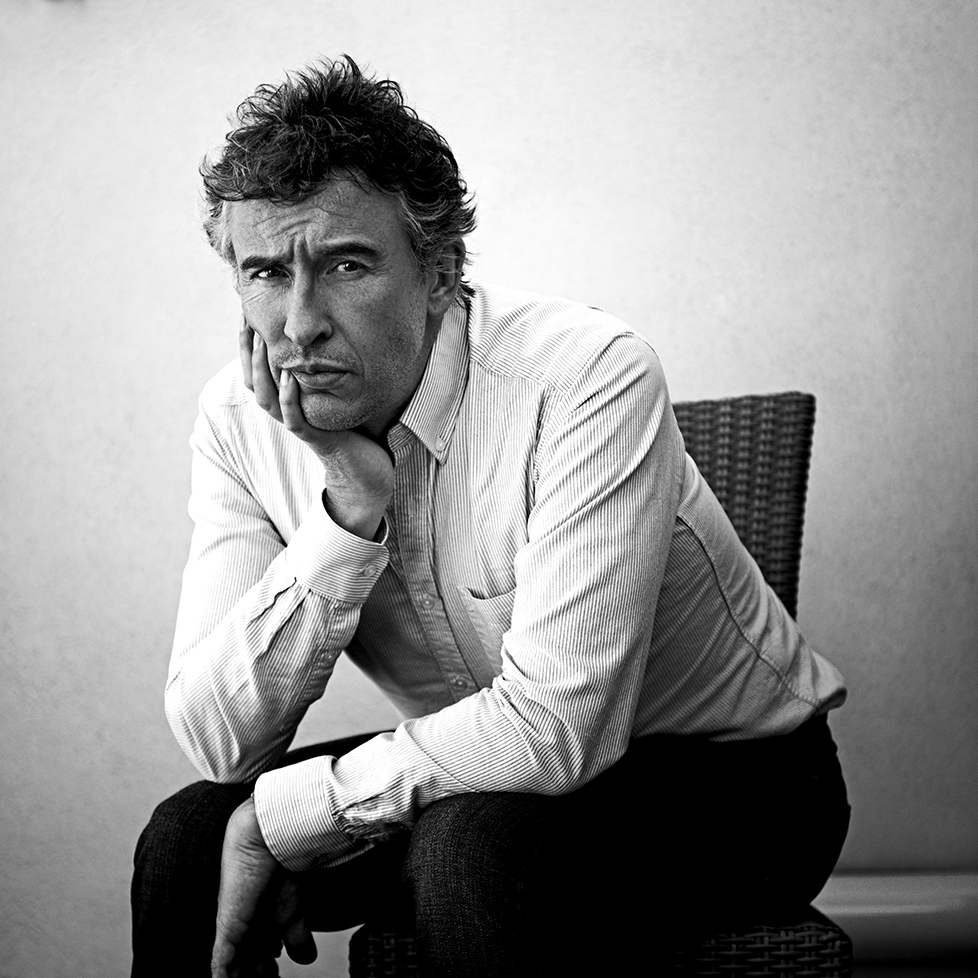 The British Academy Britannia Awards is BAFTA’s biggest event outside of the U.K. This year’s ceremony will take place on Oct. 25 at the Beverly Hilton Hotel.

“Throughout his three-decade career, Coogan has mastered the art of making people laugh and continues to entertain audiences with his brilliant portrayal of comedic characters. His most popular creation – the politically incorrect media personality, Alan Partridge – garnered him worldwide recognition as one of the greatest TV characters,” said BAFTA Los Angeles CEO Chantal Rickards. “Coogan’s countless achievements make him an incredibly deserving recipient of this year’s Charlie Chaplin Britannia Award for Excellence in Comedy. We look forward to honoring him in October.”

Coogan landed his first job as an impersonator and comic on the satirical TV series “Spitting Image.” While appearing on various shows on BBC Radio 4, the iconic British character Alan Partridge was born. The character moved from radio to TV and over the years has picked up a number of BAFTAs and British Comedy Awards.

Other TV appearances include “Saxondale” in 2006, “Curb Your Enthusiasm” in 2007, “The Simpsons” in 2012 and many more. Coogan won the BAFTA for Best Male Comedy Performance in 2011 for his performance in “The Trip,” and he is currently filming the next instalment in the series, “The Trip to Greece,” with Rob Brydon.

For his work in TV and Film, Coogan has won seven BAFTA Awards and seven British Comedy Awards.

Coogan’s film career includes five films with Michael Winterbottom and performances in “Night at the Museum,” “Tropic Thunder” and “The Other Guys.”