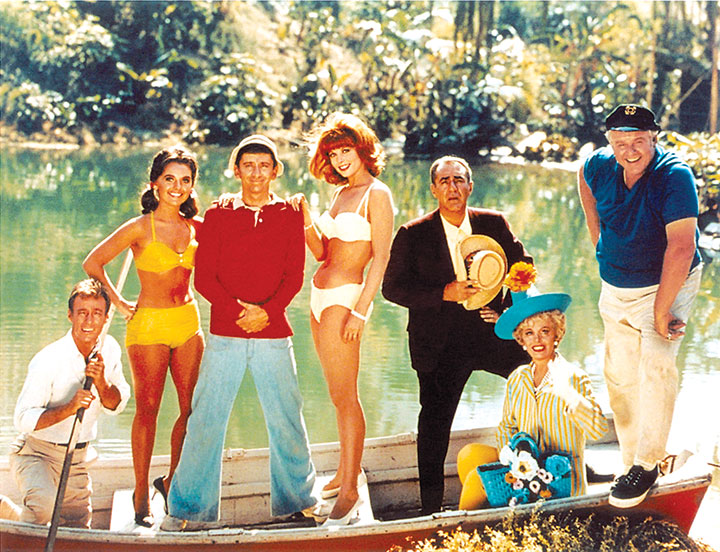 The Hollywood Museum is celebrating the 55th anniversary of the airing of the premiere of the “Gilligan’s Island” television show with an exhibit that opened on Sept. 26.

The exhibit on “Gilligan’s Island,” the longest running sitcom still showing worldwide in over 30 languages, will include Gilligan’s white sailor hat and red shirt worn by Bob Denver, as well as the gingham dress and navel-covering shorts with matching midriff top worn by Dawn Wells. Other items include Wells’ original scripts, the coconut cup prop used on the show, the screen accurate replica of the radio from the pilot and “Gilligan’s Island” inspired merchandise from the 1960s.