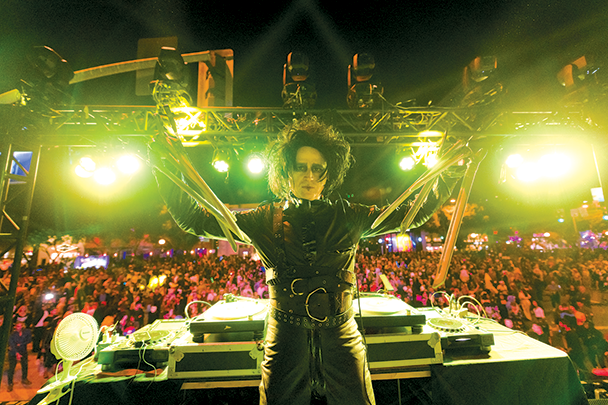 (photo courtesy of the city of West Hollywood)

Launched in 1987, West Hollywood’s Halloween Carnaval is preparing to take over a one-mile stretch of Santa Monica Boulevard for its annual festivities. Attendees can wander between Doheny Drive and La Cienega Boulevard to enjoy the spread of entertainment including live DJs, costumes and more. As of Wednesday afternoon, city staff confirmed that the fires did not have any effect on the planned celebration.

Fall back this weekend