Beverly Hills hits the high notes at The Wallis 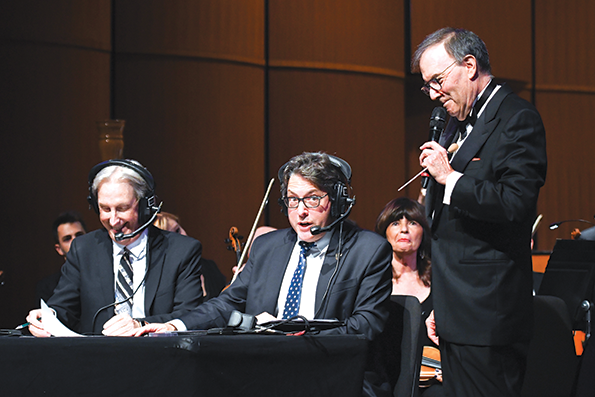 The free concert, which featured music from classic Hollywood films and Broadway musicals, is one of the city’s Community Sing-Alongs, which are part of the mayor’s initiative to promote arts and culture in Beverly Hills.

The Wallis is located at 9390 N. Santa Monica Blvd. For information, visit beverlyhills.org/events.