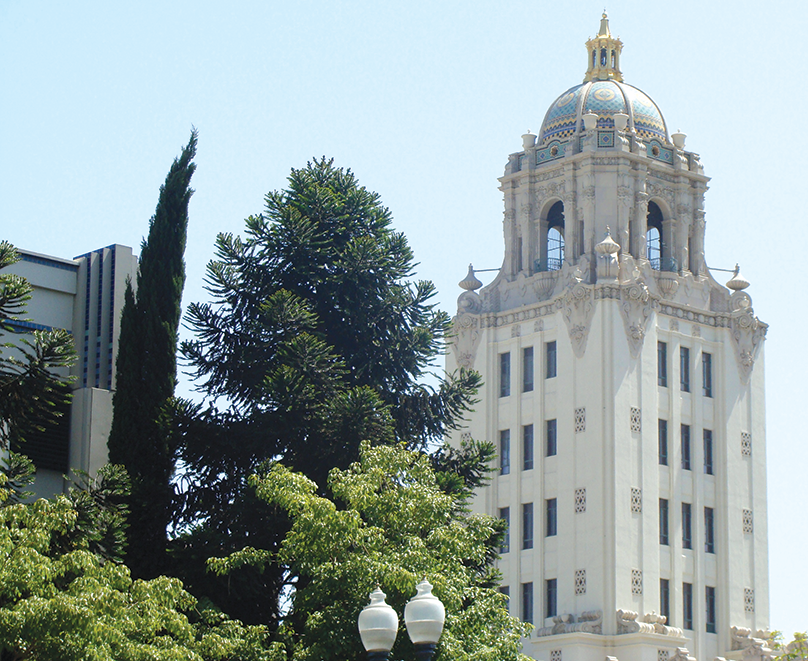 A lawsuit filed by former Beverly Hills city employee who alleges she was discriminated against because of her age is moving forward.

Cynthia Brynan sued the city and Assistant City Manager Nancy Hunt-Coffey in April, alleging that Hunt-Coffey discriminated against Brynan when she applied for a promotion in the city’s Department of Recreation and Parks.

In August, attorneys for the city and Hunt-Coffey filed motions challenging the case, but earlier this month, Superior Court Judge Gregory Keosian ruled against those motions and said the case will go to trial in in April 2021.

“We find the allegations meritless and strongly disagree with the assertions being made,” city spokesman Keith Sterling said in an email. “However, for the purposes of this motion, the court assumes that all allegations in the complaint are true. Therefore, as a result of the judge’s decision, the city will answer the complaint and begin the task of proving these allegations are fabricated and possibly bring a pre-trial motion to resolve this matter. When the facts of this matter are revealed, we feel very confident that the city will prevail.”

“Ms. Brynan was a loyal and dedicated employee of the city of Beverly Hills for decades,” Allred said in an email. “Once she reached her early 60s, the city engaged in familiar tactics to push her out of a job she loved by denying her promotions and treating her poorly. We are happy with the court’s ruling this week allowing us to proceed with our lawsuit on all grounds.”

According to the lawsuit, Brynan was 66 years old when the complaint was filed. She was hired as a recreation supervisor by the city in 1979, and had served as a senior recreation supervisor since 2005. In 2001, she began assisting with the management of the city-owned Greystone Mansion Estate, and, in 2010, she began overseeing Greystone’s Concours d’Elegance, an exhibition of collector cars. For much of the first half of 2017, she also performed the duties of the vacant manager position for the Department of Recreation and Parks.

The lawsuit said that when Brynan told Hunt-Coffey, who’d been named director of the department, that Brynan would like to apply for the manager job, Hunt-Coffey attempted to dissuade Brynan from applying. When Brynan applied, her interview was scheduled for just a few days after a knee replacement surgery, forcing her to Skype in while under the effects of medication, the complaint said. The job was given to Kristin Buhagiar, a less-qualified candidate in her 30s who did not work for the city, the lawsuit claims.

Brynan was passed over twice more for the manager position, the lawsuit said, and she was eventually let go in February of this year after taking medical leave due to the “constant hostility and humiliation” she experienced at work, the complaint said.

According to the lawsuit, someone involved in the hiring process for the manager position told Brynan’s spouse that “we were instructed to select ‘young blood’ and [Brynan] had no chance for the job,” adding that the alleged mistreatment in the department did not surprise them.

In her lawsuit, Brynan is seeking damages and attorneys’ fees.