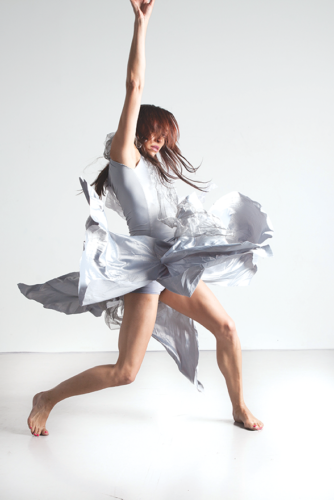 BrockusRED will perform during the “Women Rising-Choreography from the Female Perspective” show at Ford Theatres. (photo by Denise Leitner)

“Women Rising” celebrates the groundbreaking work of Los Angeles-based female choreographers that were instrumental in the creation of modern dance beginning in the early 1900s. That creative excellence lives on in the current generation of female choreographers whose styles are influenced by modern, jazz, Bollywood and contemporary dance but who share the perspective that comes from being a woman creating dance in Los Angeles

All of the companies will perform on stage (an opening number and four companies perform in the first half; five companies in second half), and two of the nine will perform site-specific work around the Ford Theatres’ grounds; one atmospheric piece before the show and one piece during intermission. The program celebrates the centennial of the 19th Amendment, which gave women the right to vote.

“We chose our date to doubly celebrate the power of all women and to lift up the Los Angeles area women who created the modern dance movement over the last century as well as the women – my contemporaries and colleagues — who are its standard bearers today,” Brockus said.