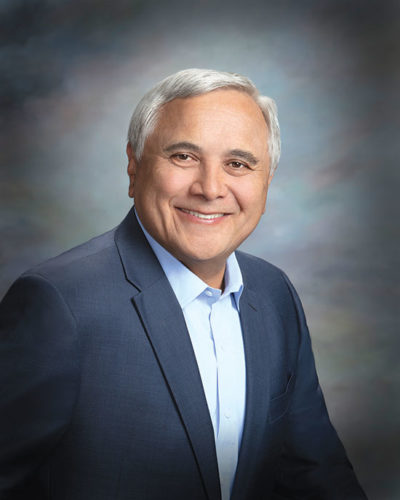 The Los Angeles Museum of the Holocaust presents a talk and book signing with author George Kolber on Tuesday, Aug. 6, at 6:30 p.m. at the museum.

Kolber will discuss “Thrown Upon the World,” a story of his father Walter’s European Jewish family who escaped from Vienna to Shanghai in 1938, and his mother Chao Chen’s Chinese family, whose lives were upended by the Japanese invasion of China.

The two met at the Shanghai Conservatory of Music, fell in love and married, despite their families’ disapproval. “Thrown Upon the World” follows their journey from Shanghai to Europe, where they had four children. Ultimately, Kolber’s father took three of the children (including authors George and Charles and their oldest brother Harry) to America and placed them with Jewish foster families in New Jersey, claiming that their mother had died. The boys were ultimately united with their youngest brother and found out that Chao Chen died in Shanghai. She was buried with her children’s baby clothes.

Admission to the book signing and museum is free. The Los Angeles Museum of the Holocaust is located at 100 The Grove Drive. For information, visit lamoth.org.

From the movies to Monterey Car Week