L.A. Phil welcomes its guests to “Jurassic Park in Concert” at Bowl 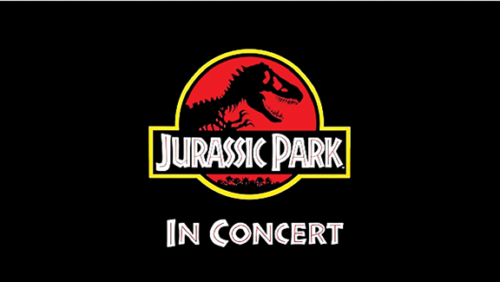 “Jurassic Park in Concert” will give visitors a chance to not only see the film but watch with a live score synced with the progression of the 1993 blockbuster. (photo courtesy of the Los Angeles Philharmonic Association)

Newman has scored over 100 films in his career, including “Anastasia,” which was nominated for an Academy Award in 1998 for Best Original Score.

Additionally, the Natural History Museum of Los Angeles County will be on hand before the concert, and local paleontology students will be at hand to share their knowledge of dinosaurs with guests. The JP Motor Pool will be on hand with their fleet of customized vehicles based on the film, adding to the overall immersive experience.

Tickets for the Hollywood Bowl 2019 summer season are available.