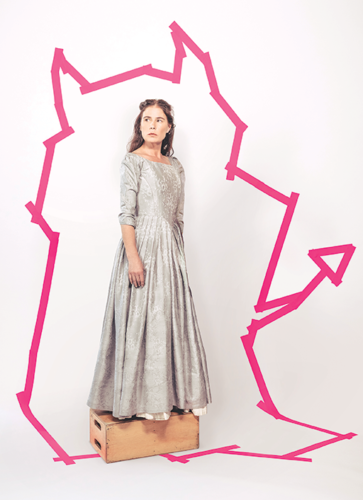 This month, Geffen Playhouse presents the West Coast premiere of “Witch,” written by Jen Silverman (“The Roommate,” “Collective Rage: A Play in Five Betties”) and directed by Marti Lyons (“How to Defend Yourself,” “Boticelli in the Fire”). The show will kick off the 2019-20 season, the second programmed by Artistic Director Matt Shakman.

In Silverman’s comedy, inspired by John Ford, Thomas Dekker and William Rowley’s “The Witch of Edmonton,” a charming devil arrives in the quiet village of Edmonton to bargain for the souls of its residents in exchange for their darkest wishes. Elizabeth should be the easiest to target, having been labeled a “witch” and cast out by the town, but her soul is not so readily bought. An inventive retelling of a Jacobean drama, this subversive fable debates how much souls are worth when hope is hard to come by.

Audrey Skirball Kenis Theater at the Geffen Playhouse is located at 10886 Le Conte Ave.  For information and tickets, call (310)208.5454, or visit geffenplayhouse.org.

Gallery has its head in the clouds with new exhibit