Distinguished Speaker Series of the Westside returns to Beverly Hills 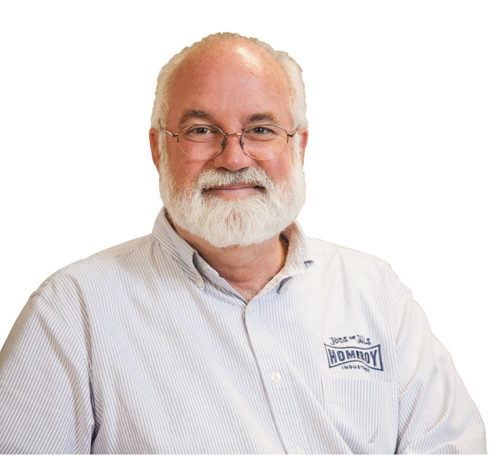 The Distinguished Speaker Series of the Westside returns to the Saban Theatre from October through May with some of the world’s most influential and captivating presenters. On six different evenings, the series continues a tradition of bringing fun, bipartisan and intellectual entertainment to Beverly Hills.

“The series was created with curious, smart, open-minded people in mind,” said co-founder Kathy Winterhalder. “Our audience is made up of friends, neighbors and community and business leaders who like to be entertained in a unique and compelling way.”

Actresses and activists Jane Fonda and Lily Tomlin will kick off the series together for a night of hilarity, witty observations and thoughtful conversation on Oct. 20. They will be followed by Father Gregory Boyle, founder of Homeboy Industries, sharing decades of hard-earned wisdom on Nov. 17.

Award-winning broadcast journalist Anderson Cooper will appear as part of the series on Jan. 26. Neuroscientist, primatologist and best-selling author Dr. Robert Sapolsky will use stories and humor to help audiences understand the science of the brain on Feb.16. Former President George W. Bush will take the stage on April 19, and the series concludes with explorer Dan Buettner on May 17. Buettner is a best-selling author of “The Blue Zones” and will take the audience on a visual journey around the world.

The audience will have the opportunity to interact and exchange ideas with each speaker, as each event concludes with a moderated question and answer session.

The programs will take place at 7 p.m. The series is open to the public in subscription packages only ranging from $280 to $510 each.  Individual speaker tickets are not available.

“We get so much inspiration from the game-changers we have brought to the stage,” Winterhalder added. “We have hosted over 100 luminaries who have transformed our world. These include leaders like the Dalai Lama, Bill Clinton, Margaret Thatcher, Mikhail Gorbachev and Tony Blair. We’ve laughed along with Steve Martin, Betty White, Ron Howard, Bob Newhart and John Cleese. And we’ve been moved by such talents as Yo-Yo Ma, Vin Scully, Robert Redford and Maya Angelou.”