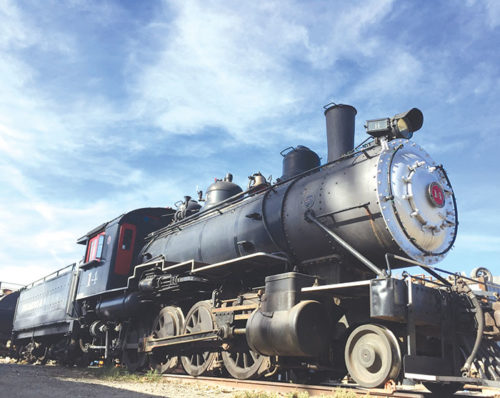 Fillmore & Western Railway is holding auditions for its upcoming “Polar Express” train rides and actors, dancers and singers are needed for performances during the holiday season.

The interactive show is based on the Warner Bros. film and is held aboard a moving train. Fillmore & Western Railway is based in Fillmore, California.

Fillmore & Western Railway is seeking actors, singers and dancers for the roles of Santa, conductor, Hero Boy and hobo, as well as ensemble players.

People wishing to schedule appointments should email a resume and headshot to fillmorepolarexpresscasting@gmail.com. Those participating in open auditions should bring resumes and two photographs, and prepare a monologue lasting one minute or less. Vocalists should prepare to sing a short song a cappella.

Rehearsals will be held from Nov. 7 through 13, from 3 to 10 p.m. Performances will occur daily from Nov. 14 through Dec. 29, with most Mondays dark. For information, email fillmorepolarexpresscasting@gmail.com.