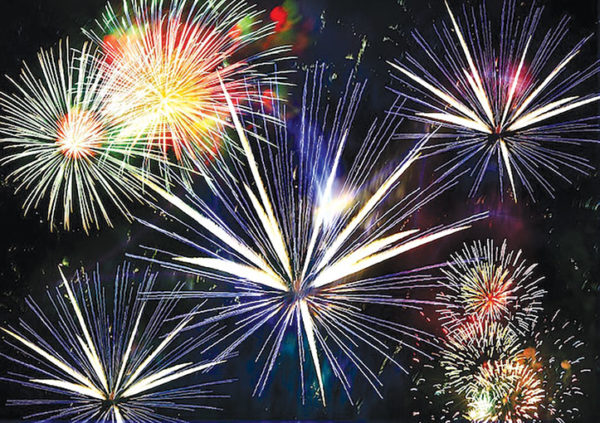 Personal fireworks are illegal in Los Angeles. Authorities are encouraging people to view fireworks at professional shows throughout the city. (photo courtesy of MySafeLA)

The Los Angeles Police Department and other public officials are warning the public about the dangers of fireworks and are reminding people that all fireworks are illegal.

The Los Angeles Police Department and other law enforcement agencies will strictly enforce laws prohibiting fireworks. It is a misdemeanor to use, sell or discharge fireworks and crimes are punishable by fines ranging from $500 to $1000, imprisonment for up to one year, or both.

“The risk is not worth the reward,” LAPD Chief Michel Moore said. “[There are] $500 fines per offense, and a very high probability of serious injury. Don’t be a statistic this Fourth of July, enjoy one the many professional fireworks shows happening around the city.”

“Drinking and driving is a bad combination,” said Sgt. Gregg Mader, of the Beverly Hills Police Department. “The consequences are abundantly clear, yet people still make the poor decision to drive after drinking. Please be smart and make this Fourth of July holiday a fun and memorable one.”