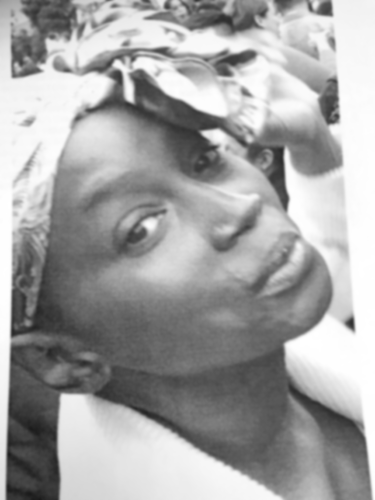 Sheryl Watson left her Hollywood apartment on July 8 and hasn’t been seen since. (photo courtesy of the LAPD)

Authorities are seeking help in finding a woman who disappeared on July 8 after leaving her east Hollywood apartment.

The missing woman, Sheryl Watson, 48, was last seen by her two adult daughters at approximately 6 a.m. when she left an apartment they shared in the 100 block of South Virgil Avenue, near Beverly Boulevard. She has never left for an extended period of time previously and does not suffer from medical issues or mental illness, said Det. Kristin Merrill, with the Los Angeles Police Department’s Missing Persons Unit.

“We don’t know what happened to her, and her daughters are extremely worried,” Merrill added. “She rarely left the house and she left with no shoes on, no phone, no ID. She just walked out of the house.”

Merrill said detectives checked security cameras in the area and interviewed people in the neighborhood, but found no clues as to Watson’s whereabouts. Watson was unemployed. Merrill said the missing woman’s daughters told investigators that Watson had attended the Universal Church in Compton, but inquiries with church staff did not lead to any new clues.

“They have not seen her,” Merrill said. “They didn’t know anything about it.”

The detective said police also checked hospitals, morgues, shelters and other locations in their search for Watson. A police bulletin was distributed to patrol officers and officials have turned to the public seeking tips.

“It’s a real mystery,” Merrill said. “We usually find them in a hospital or something, but that hasn’t been the case. I know her daughters have been out there every day looking for her. We don’t know what happened.”

Suspects are caught on security camera during Hollywood burglary