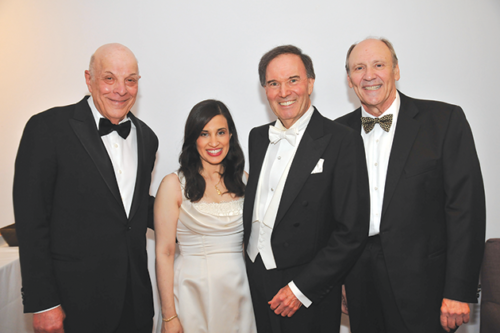 A portion of concert proceeds was donated to the L.A. County Bar Association Counsel for Justice and the Beverly Hills Bar Association Foundation to benefit people who cannot afford legal services. For information, call (323)525-1800, or visit lalawyersphil.org.

Summer nights heat up at the Hammer Museum