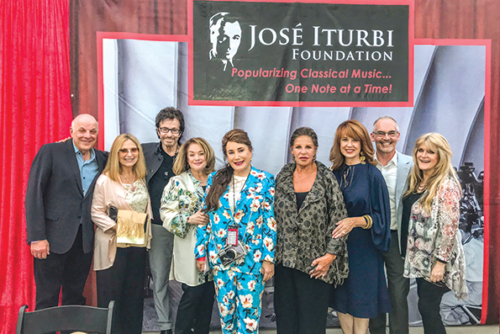 (photo by Bill Dow Photography/courtesy of the José Iturbi Foundation)

“What a fantastic night of music at Hollywood Bowl … The José Iturbi foundation has been for many years a major contributor and great factor in young musicians lives in helping them achieve their dreams. Bravo for a great night,” Fox said.