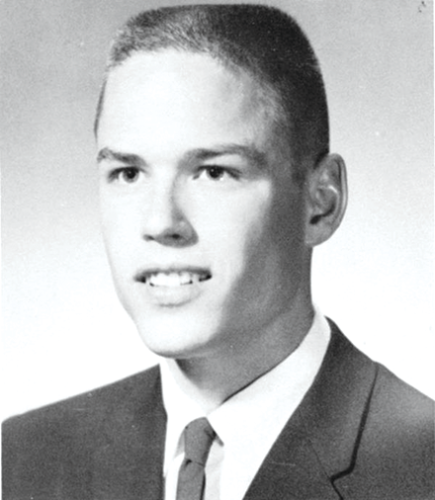 A lifetime devotee of classical music, Edward Judd Zobelein frequently tuned in to KUSC Classical 91.5 FM. In appreciation and gratitude of the station, the Zobelein family has gifted $8 million to the USC Thornton School of Music and KUSC to support music students and the nation’s largest nonprofit classical music radio station.

“Edward Judd Zobelein lived and breathed classical music,” said his sister Linda Zobelein Koss, an alumna of the USC Roski School of Art and Design. “He found total solace and peace in playing his flute, going to concerts at the Hollywood Bowl or Dorothy Chandler Pavilion, and listening daily to KUSC. Although Ed did not attend college, the Zobelein family connection [and] legacy to USC spans multiple generations, which is why he chose to donate to the university.”

Zobelein died in July 2017, leaving a gift that designates $6 million to Thornton and $2 million to KUSC.

“We are truly honored to receive this gift,” said Robert Cutietta, dean of the USC Thornton School of Music. “Music holds such meaning in the lives of so many people. We are thrilled to carry Edward’s passion forward to train future generations of exceptional musicians.”

Zobelein’s grandmother Eva Barbara Zobelein inspired his love of classical music as a youth and took him to concerts regularly, including the Los Angeles Flute Club’s annual concerts in 1957 and 1960 in USC’s Hancock Auditorium. In that venue, now called Newman Recital Hall, USC Thornton is planning a display and plaque in honor of Zobelein’s generous gift.

For Zobelein, listening to classical music on KUSC brought a special comfort and happiness to each day. When his failing health made sleeping difficult, KUSC was the only thing that got him through the dark hours, his sister said. In appreciation of Zobelein’s philanthropy, KUSC has begun running on-air acknowledgements of his gift. For information, visit kusc.org.

Bloom bill requires insurance cos. to cover hearing aids to all CA kids under 18