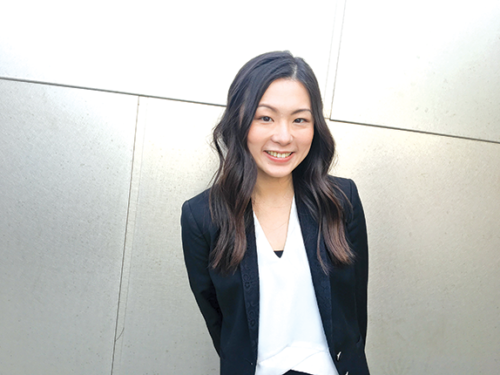 The Gay Men’s Chorus of Los Angeles has  selected internationally-acclaimed conductor Jenny Wong to serve as interim artistic director and conductor beginning in September. She will conduct the upcoming concerts in December.

Wong, a two-time international choral champion, is the associate conductor of the Los Angeles Master Chorale, a post she has held since 2017 after first becoming assistant conductor in 2016. She made her solo conducting debut at Walt Disney Concert Hall, leading the Master Chorale in Bach’s “Motets BWV 225-230.”

“I am delighted that Jenny Wong has agreed to join us this fall and lead us through the holiday concerts,” said Lou Spisto, GMCLA executive director. “She is well known to the entire choral community here in Southern California, nationally and internationally, as an inspiring musician, leader and creative force. The members of GMCLA are looking forward to her direction and vision for us in the coming months as we conduct our search for the next permanent musical leader.”