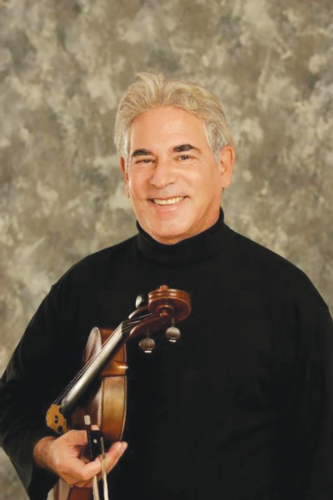 Many people in the Los Angeles classical music community are mourning Jerry Epstein, a former violist with the Los Angeles Philharmonic who died on July 11 at the age of 72.

Epstein, a native Angeleno, joined the LA Phil orchestra as a violist in 1968 during his junior year at the University of Southern California, and remained with the LA Phil for 43 seasons.

Epstein came from a long line of talented musicians, including his uncle, father and mother, LA Phil alumna Lily Matison Mahler Epstein. He was the principal violist in the Young Musicians Foundation Debut Orchestra under the direction of Michael Tilson Thomas and Lawrence Foster, and a member of the YMF Trio. He was also principal violist in the Westside Symphony and USC Symphony, a member of the Glendale and Pasadena symphonies, and a violinist for the UCLA Faculty Chamber Orchestra. Additionally, Epstein was co-founder of the multi-award winning Los Angeles Piano Quartet and was a founding member of the Midnight Strings.

Epstein is survived by his wife, daughter Jami and son Blake.

This article’s headline was updated at 8:50 a.m. on July 26 to reflect that Epstein was a violist, not a violinist.

What an amazing and talented man. He will be missed by many. My condolences to the family. He will always being your hearts❤️