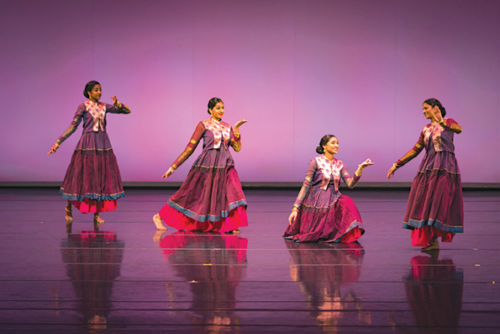 Short+Sweet, a global brand that presents 10-minute theater, dance, cabaret, film and song festivals around the world, is taking place this year at the Marilyn Monroe Theatre in West Hollywood from Sept. 10 to Oct. 28.

Submissions for plays and independent theatre companies – where the director and cast are already attached to the play being submitted – can be submited directly to Festival Director Nick Hardcastle until July 12.

Though it began as a small festival in Sydney, Australia, Short+Sweet has grown into a global organization, developing original work with emerging artists and providing a platform for established artists to showcase their talents in 35 cities internationally. This year is the fourth year the festival comes to Hollywood.

This year, a new artistic team is presenting the festival in Los Angeles, which showcases short plays and films in English and Spanish, as well as a week of live, 10-minute LGBTQ works, headed by Hardcastle.

“Collectively, we are incredibly excited about really elevating the Short+Sweet experience for participants and audience members alike,” Hardcastle said.

Aside from the programming of short plays and films, there will be a series of special events throughout the festival, including a diversity dance and some surprises, Hardcastle said.

“We want to create a special place on and off stage for our talent and our community,” Hardcastle said.

American and Israeli teens innovate ways to remember the Holocaust