VINTAGE: A look back at the Pride of the past 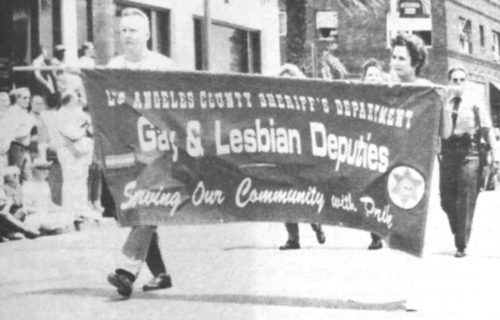 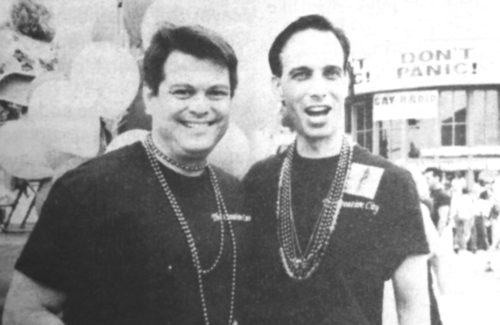 These photographs in the June 26, 1997, issue of the Park Labrea News and Beverly Press showed representatives from West Hollywood at the annual Pride celebration that year. LGBT deputies from the Los Angeles County Sheriff’s Department (top) were shown marching in the Pride Parade, while West Hollywood Councilmen Steve Martin (bottom, left) and John Heilman posed for a picture during the event. Heilman remains on the council. This year’s Pride Festival features numerous events in West Hollywood this weekend starting with the celebration’s kick-off on June 7 and culminating with the Pride Parade on June 9.

Get the answer to life, the universe and everything at the Wallis