Photographing power at the White House 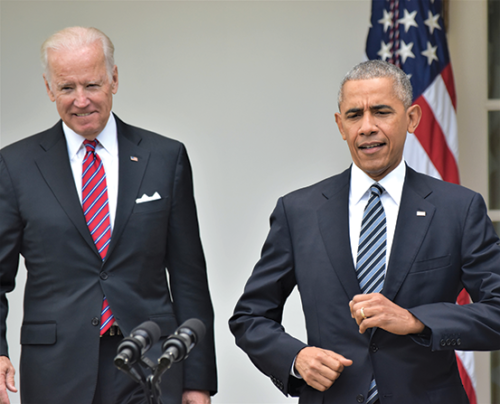 Through July 7, the Palos Verdes Art Center and Beverly G. Alpay Center for Arts Education present “Celebrate Hope: The Obama White House Collection,” which features exclusive photographs by Anna Wilding from 2015-17, her time based at the White House during the Obama administration.

The exhibit allows guests to experience the “People’s House” through rare images of First Lady Michelle Obama and President Barack Obama as they inhabited the West and East Wings.

Wilding has been cited for her work on screen and behind the lens as a director and photographer, as well as a writer, producer, actress and comedian. Her photographs have received wide critical acclaim and her prints of the Obama White House hang in private collections on both coasts. In addition, they have been featured in magazines like Variety, newspapers like the Herald de Paris, and television shows like “Jimmy Kimmel Live.”

On June 8, an opening VIP reception was attended by celebrities like Donna Pescow of “Saturday Night Fever” and “Even Stevens,” Alice Amter of “The Big Bang Theory” and Dawn Wells of “Gilligan’s Island.”

Amter called the show “an interesting, candid, insightful look into the day-to-day machinations of the White House and the First family.”

WeHo State of the City address next week