Jodie Foster to appear at the Egyptian 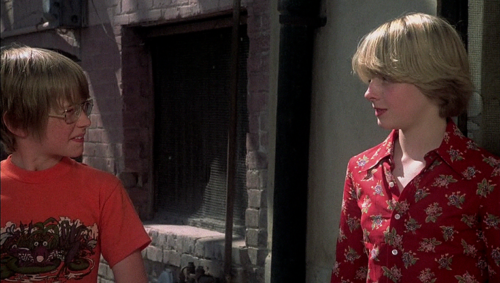 The role is considered Foster’s most notable work prior to appearing in Scorsese’s “Taxi Driver.” Ellen Burstyn also stars in the film, as a widowed mother who packs up her son and heads to the American Southwest to start over. Foster plays a girl with a troubled home life who befriends Burstyn’s son at school.

The film will be shown as part of a double feature with John Cassavetes’ 1974 independent film “A Woman Under the Influence” starring Gena Rowlands and Peter Falk. Foster will speak following “Alice Doesn’t Live Here Anymore.”

The Egyptian Theatre is located at 6712 Hollywood Blvd. General admission is $15. For information, call (323)466-3456, or visit americancinematheque.com.

Pride Month events continue through end of June in WeHo