Have ‘Dinner with Friends’ in Beverly Hills 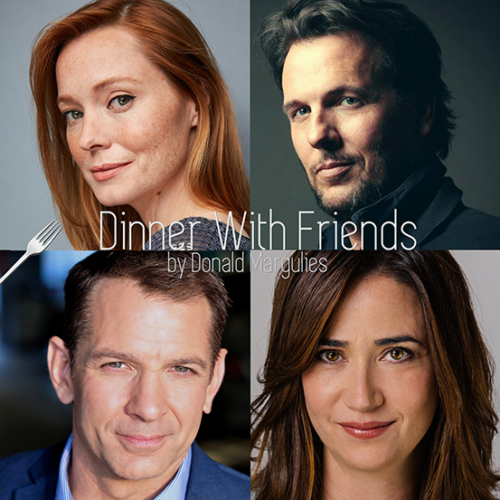 Chris Devlin, director of communications for the Greater Miracle Mile Chamber of Commerce, stars with Samantha Sloyan, Jay Huguley and Tania Gonzalez, stars in Crimson Square Theatre Company’s production of the Pulitzer Prize-winning play “Dinner with Friends,” which runs through June 30 at the Beverly Hills Playhouse.

The show, which was written by Donald Margulies and is directed by Micheal Yavnielli, centers on a husband and wife who reevaluate their marriage after their closest friends, another couple, split up after 12 years.

Devlin praised his fellow cast members and said the show is a “terrific production.”

“We have been getting great responses [and] reviews and you won’t be disappointed,” Devlin said.