The Beverly Hills City Council approved a contract with Raymond Taylor to serve as interim community services director for the city of Beverly Hills. 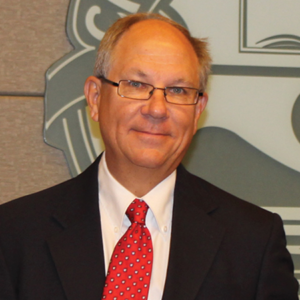 The city’s current director of community services, Nancy Hunt-Coffey, was recently appointed to the position of assistant city manager to fill the position left vacant with the promotion of George Chavez to city manager.

Taylor is expected to serve in the position while the recruitment for a permanent director of community services is conducted over the next several months. The community services director oversees the city’s Recreation, Library, Human Services and Administrative Support divisions.

Taylor is a lifelong employee of city government, most recently serving as the city manager of Westlake Village for more than 25 years. Additionally, Taylor was the first city manager for the city of Malibu and also served as city manager for Rolling Hills Estates. His diverse experience includes work in the fields of public works, planning and human resources.

Taylor holds a bachelor’s degree and a master’s degree from California State University at Chico.