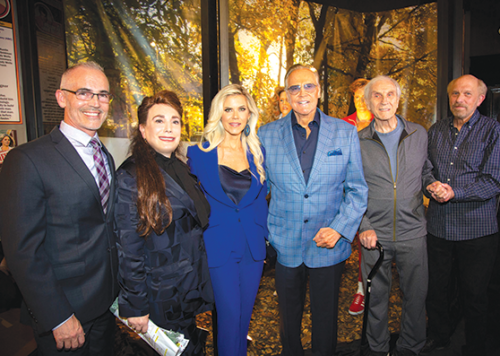 (photo courtesy of the Hollywood Museum)

Hollywood notables were in attendance for the Hollywood Museum’s May 14 debut of three new exhibits: “The Batman 80th Anniversary,” “The Catwomen” and “The Bionic Woman and The Six Million Dollar Man.”

The museum is located in the Max Factor building at 1660 N. Highland Ave. For information, visit thehollywoodmuseum.com.