Jackie Goldberg won the special election on May 14 for the Los Angeles Unified School District school board seat vacated by Ref Rodriguez. 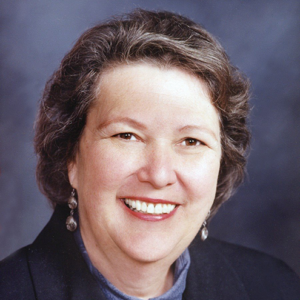 According to the unofficial results, Goldberg, a former LAUSD board member, Los Angeles City Council member and member of the state Assembly, received  71.62% of the vote. Her opponent, Heather Repenning, a longtime aide to Los Angeles Mayor Eric Garcetti, received 28.38% of the vote.

Rodriguez, the former Board District 5 representative, had been facing charges that he reimbursed his campaign contributors with his own money. He stepped down as board president while remaining on the school board, but eventually resigned.

Los Angeles County Clerk Dean C. Logan announced on Tuesday night that the semi-official results for the race showed a total of 24,159 ballots that were processed and counted, with 7.69% of eligible registered voters casting ballots.