The Academy Museum of Motion Pictures and Deborah Horowitz, the museum’s deputy director for creative content and programming, parted ways earlier this month, said an Academy Museum spokesperson who asked not to be named. 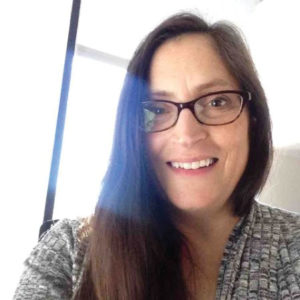 Kerry Brougher, the museum’s director, expressed his gratitude for the work Horowitz did during the development of the museum, the spokesperson said.

“Brougher will be working with Chief Operating Officer Brendan Connell Jr. and Deputy Director for Advancement and External Relations Katharine DeShaw to ensure continuing progress and a smooth transition,” the spokesperson said. “The museum’s board of trustees and staff look forward to welcoming the public to the extraordinary experiences now being developed for the Academy Museum.”

Representatives of the museum declined to comment further or answer questions about the exact timing and reasons behind Horowitz’s departure.

Horowitz started at the Academy Museum in August 2014 after more than nine years at the Hirshhorn Museum and Sculpture Garden, an art museum in Washington, D.C. that is part of the Smithsonian Institution, where she served as director of curatorial administration and publications, her LinkedIn page shows.

The Academy Museum plans to open later this year, according to its website.