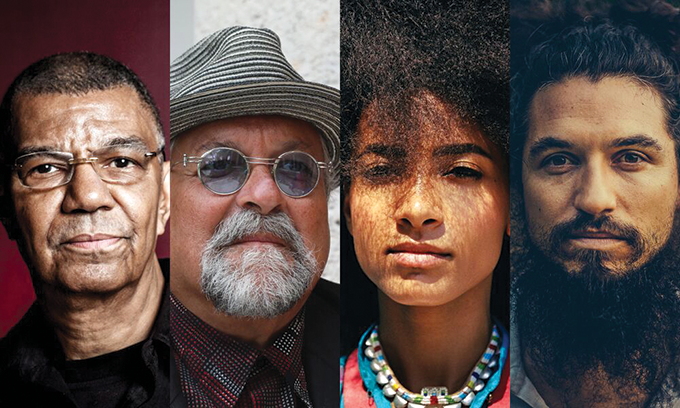 The 2019 season at the John Anson Ford Theatres will open on Saturday, April 27, with The Spring Quartet, who The Arts Desk described as “an expansive, freewheeling rampage, ideas flying out like sparks from a roaring fire,” and will conclude on October 19 and 20 with the Día de los Muertos Concert and Community Celebration. These bookend performances are both part of the third season of the IGNITE @ the FORD! series.

IGNITE @ the FORD!, a presenting series that began in 2017, will continue to broaden the scope of performances by presenting artists from around the world. IGNITE @ the FORD! is curated by Ford Theatres Executive Director Olga Garay-English, an arts leader with more than 30 years in the field, and features thought-provoking, nationally and internationally known artists whose work is compelling and contemporary.

“The Ford Theatres 2019 season has something wonderful for everyone,” said Los Angeles County Supervisor Sheila Kuehl. “I hope you will all take the time to look closely at this year’s calendar, event by event. Each and every performance is distinctive and showcases a jewel in L.A.’s cultural scene! If you haven’t been to the Ford in years, this is the season to come back, and if you’re a regular, you’re in for another outstanding season.”

Garay-English said in this season at the Ford, “voices of women from around the globe will be amplified as they express themselves through art, from an epic night of female Mariachi groups to a celebration of L.A.-based women choreographers, from the 35th anniversary of Urban Bush Women to an all-female kathak dance drama.”