All three incumbent City Council members running in West Hollywood’s March 5 election have been reelected, based on unofficial totals reported by the county clerk on Wednesday morning. 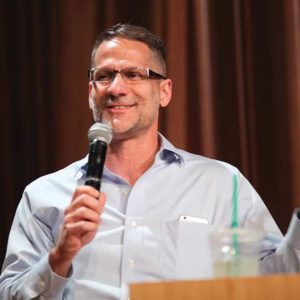 One day after becoming the city’s new mayor, D’Amico secured a third term on the West Hollywood City Council. (photo courtesy of the city of West Hollywood)

“I’m relieved and honored to have the opportunity to keep serving the city,” said D’Amico, who was elected to his third term.

D’Amico, who has lived in West Hollywood for nearly 30 years, has served the city as chair of the Planning Commission, vice chair of the Human Services Commission and member of the Disabilities Advisory Board. 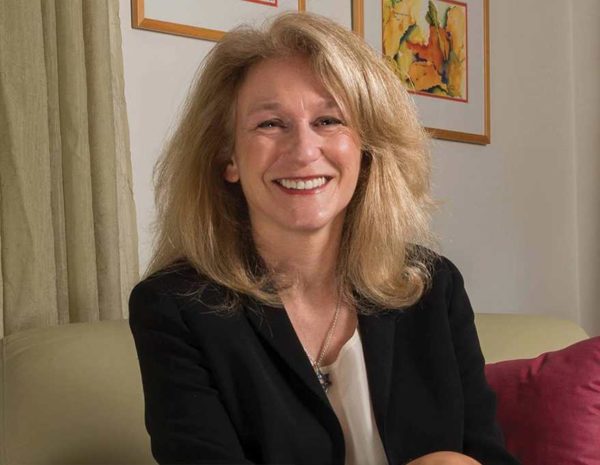 Meister, who has lived in West Hollywood for nearly 30 years and was active in the local neighborhoods before her election to council, was elected for her second term.

“There are still a lot of things I want to work on and continue to work on,” she said, mentioning an animal abuser registry, affordable housing and homelessness as a few examples.

Horvath first served on the City Council as an appointee in 2009 to replace Councilman Sal Guarriello, who died. After finishing fifth in the three-seat 2011 race, she was elected to her first term on the council in 2015. Her reelection campaign generated endorsements from Gov. Gavin Newsom, U.S. Sen. Dianne Feinstein, Los Angeles City Councilmen David Ryu and Paul Koretz, among other leaders and organizations throughout the city, county and state. 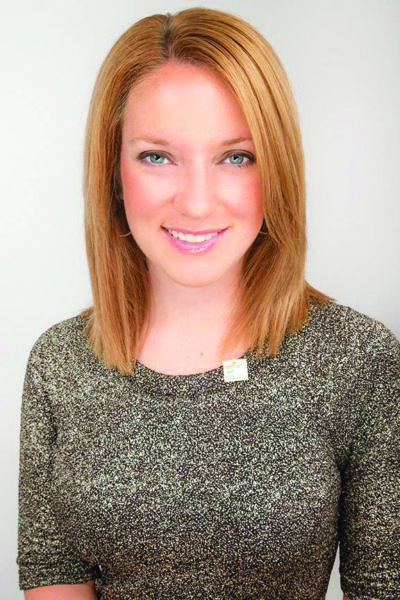 “Our broad, diverse coalition of support, especially from people in the community made all the difference,” she said.

Sepi Shyne, an attorney and member of the city’s Lesbian and Gay Advisory Board, finished with 13.2 percent, a little more than 250 votes short of winning a seat.

In a Facebook post, she said she and her team are “keeping our fingers crossed” ahead of the first update to the vote totals later this week.

“Regardless of the final results, I’m inspired by what we’ve accomplished and beyond grateful to everyone who helped us accomplish it,” she said.

A total of 11,966 votes were cast for City Council candidates. Voters were allowed to select up to three candidates.

Duran steps down as West Hollywood mayor, stays on council

Why not a picture or the two women who came in first and second?