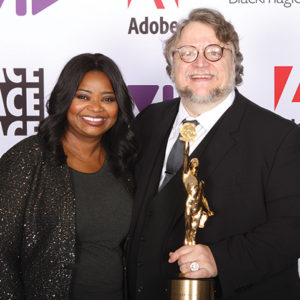 The black-tie ceremony was held in the International Ballroom of The Beverly Hilton with over 1,000 in attendance to celebrate. ACE President Stephen Rivkin presided over the evening’s festivities with comedian Tom Kenny serving as the evening’s host.