Book delves into the history of L.A. City Hall 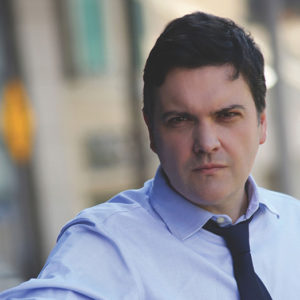 Explore the architecture, artwork and details that define City Hall in “Los Angeles City Hall: An American Icon” by Stephen Gee (above). A discussion and book signing will be held on Feb. 10 for the Windsor Square Hancock Park Historical Society. (photo courtesy of Angel City Press)

Los Angeles City Hall is among the most iconic buildings in the country. A bold symbol of the ambition of U.S. and its people, the building graces California as one of its most enduring landmarks.

In the pages of “Los Angeles City Hall: An American Icon,” Gee shares the dramatic saga of the building’s creation and showcases the architecture, artwork and details that define City Hall in more than 200 lavish images, blueprints and drawings – many of them never-before published. Gee also chronicles the effort to restore the building and the political fight that preceded its return to glory.

The discussion and book signing event is $75 for Windsor Square Hancock Park Historical Society members, and $85 for guests and nonmembers.