Ninety-five years ago, writer and activist Upton Sinclair was pulled off a podium, arrested and thrown in jail for reading aloud the First Amendment to the Constitution at a rally. This violation of the bedrock of American democracy led to the founding of the American Civil Liberties Union of Southern California, now a legal and activism powerhouse. 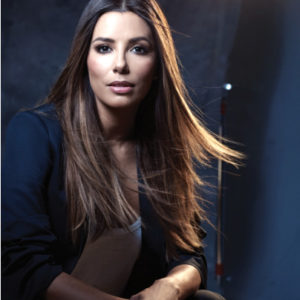 At the organization’s annual Bill of Rights Dinner, this year on Nov. 11, artists and activists will be presented with awards for their work that amplifies the mission of the ACLU SoCal.

“Our Bill of Rights Dinner allows us to pay tribute,” ACLU SoCal Executive Director Hector Villagra said, “to those whose work has enriched our lives and enhanced our understanding of what it means to be informed and engaged.”

In addition to the honorees, this year’s event on Veterans Day will honor service members, including noncitizen veterans who were deported by the government after serving in the military. On hand will be veterans the ACLU SoCal was proud to aid in returning to the U.S. and being granted citizenship.

Academy Award- and Grammy-winning singer and actress Jennifer Hudson will be the guest performer.

Marcel’s employee of the month