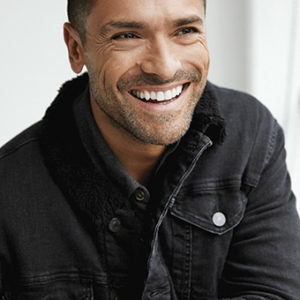 One of the nation’s premier LGBT charity events, the center’s Gala Vanguard Awards brings together more than 1,200 of the region’s most important leaders and influencers in the civic, corporate, entertainment and philanthropic communities to celebrate this year’s inspirational honorees for their unwavering support of the LGBT community and their dedication to creating positive change in the world.

During this year’s event, “Love, Simon” actors Nick Robinson and Keiynan Lonsdale will present an award to producer, writer and director Greg Berlanti and his husband producer Robbie Rogers for their work in media.

The Beverly Hilton is located at 9876 Wilshire Blvd. For information, visit lalgbtcenter.org.