The Ebell announces new president, board

The Ebell of Los Angeles has announced that Ginger Barnard is the organization’s newly elected president. Barnard was recently installed in the new position by outgoing president Loyce Braun. 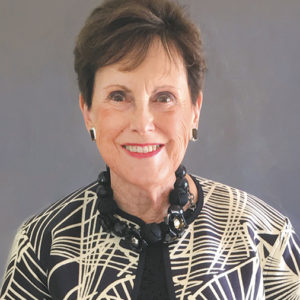 The new president has a busy year ahead, beginning with an annual barbecue on Friday, Aug. 3. A jazz concert featuring Louis Cruz Beltran will be held on Thursday, Sept. 13 and the Ebell’s annual open house is on Sunday, Sept. 30. In 2019, the club will celebrate its 125th anniversary.

Barnard was deputy chief of protocol for Los Angeles County for 22 years. Prior to that, she was chief analyst for legislation in the Chief Administrative Office of Los Angeles County for 10 years. She started her career as a social worker in 1964. A Playa del Rey resident, Barnard is married and has a grown son.