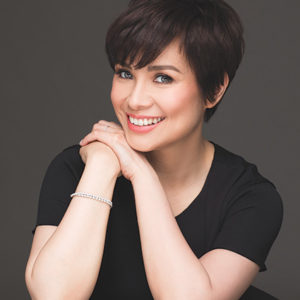 Lea Salonga, who voiced Jasmine in Disney’s “Aladdin” and Fa Mulan in “Mulan,” will play Grace Farrell in the Hollywood Bowl’s upcoming production of “Annie.” (photo by Raymond Isaac)

The Hollywood Bowl’s production of “Annie” is helmed by Tony Award-nominated director Michael Arden, conducted by Todd Ellison and choreographed by Eamon Foley. The book for “Annie” is by Thomas Meehan, music by Charles Strouse and lyrics by Martin Charnin.

“Annie,” the classic story of a young girl overcoming adversity, features a beloved score of hits (including “Tomorrow” and “It’s the Hard Knock Life”) and is an experience for the entire family.

Contemporary Native ceramics on display at The Autry